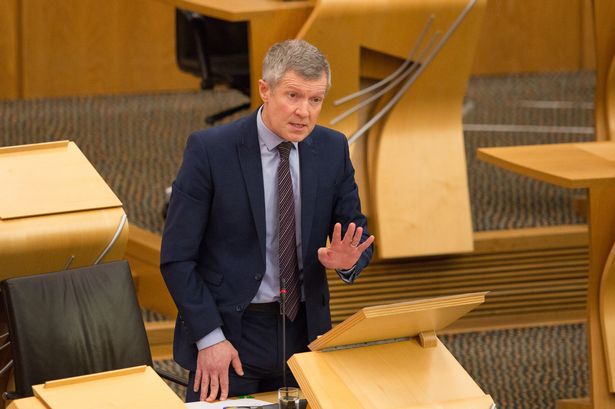 A radical shake-up of Scotland’s transport system including copying some of London transport’s successful measures is being put forward by the Scottish Liberal Democrats.

At the Scottish election due to be held on 6 May, the party will call for investment in a range of measures in order to help boost the post-Covid recovery.

The Scottish Liberal Democrats are calling for:

“That means investing in the services that people rely on day-in, day-out like the health service, education and transport.

“With modern technology it should be possible to buy a ticket that allows you to get on a train in the Borders, zip up the east coast by bus and catch a ferry to the northern isles.

“Our plans will make that a reality.”

“To deliver a truly radical shake up of the Scottish transport system, we cannot rely on central government to do the heavy lifting.

“It needs to be led by people in every corner of the country.”

She added: “Giving regional transport partnerships the power to plan, develop and carry out their own transport plans will ensure that every part of Scotland gets the green, efficient and integrated transport that it needs.”