Li Keqiang tells provinces to 'tell the truth' about the economy


The prime minister pushes for further growth centred on domestic consumption. Local government “official” debt is close to US$ 4 trillion, plus US$ 1.8 trillion in hidden debt. The “Li Keqiang Index” is used to measure economic performance.

Yesterday, at the end of a virtual meeting with the leaders of six international economic institutions, Mr Li said that his country would return to a “proper” level of growth in 2021, overcoming the negative effects of the coronavirus pandemic.

The aim is to create more jobs to stimulate private spending and increase investment. To this end, Li ordered local leaders to “tell the truth” about the economic conditions of the areas they administer.

The prime minister made the request on 21 November, during a video conference with the heads of five provinces: Guangdong, Heilongjiang, Hunan, Shandong and Yunnan.

However, the high debt of many local administrations could wreck the central government’s projects, focused on increasing domestic consumption.

According to official data, local governments had accumulated 25.8 trillion yuan (US.9 trillion) in debt by October 2020, slightly higher than the GDP of Germany, the fourth largest economy in the world.

For China’s National Audit Office, the problem is that local governments also have a “hidden debt”, not reported on official balance sheets.

Like many outside observers, Li has questioned the reliability of local government economic data since he was party secretary in Liaoning (2004-2007).

To measure the economic performance of provinces, he has always preferred to use indirect indicators, such as electricity consumption, rail cargo volume and bank lending. The Economist calls this the “Li Keqiang Index”.

The COVID-19 health emergency has aggravated the crisis of some provincial administrations, especially in the north-east of the country, which already had to deal with falling tax revenues and growing debt.

The situation has worsened recently, with some companies controlled by local government going bust. 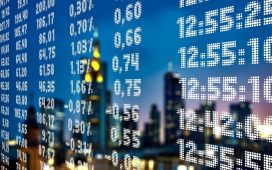 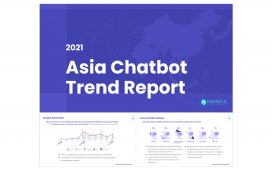 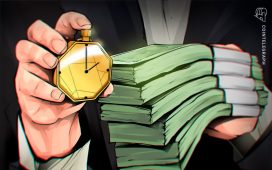