By Akeem Abas
Ibadan, May 15, 2021 The Oyo State Independent Electoral Commission (OYSIEC) has cancelled the nomination fee imposed on candidates for the May 22, local government elections in the state.

The commission also declared readiness to refund those it already collected.

The cancellation is contained in a statement signed by the Electoral Commissioner, Voter Education and Publicity, Prince Afeez Adeniyi, and made available to newsmen on Saturday in Ibadan.

The commission had also released the names of qualified Chairmanship and Councillorship candidates of 17 political parties who signified their intentions to participate in the May 22, local government elections.

The commission said that its attention was drawn to an order of Oyo State High Court in Suit No.I/177/2004: National Conscience party Vs OYSIEC and Another.

“The order delivered on March 18, 2004 to the effect that sections 10 (b) (e) and (f) of the State Independent Electoral Commission Law of Oyo State contravened sections 7 (4), 106 and 107 of the Constitution of Federal Republic of Nigeria 1999(as amended).

“In the circumstance, the commission hereby cancels payment of nomination fees of N50,000 for Councillorship candidates and N250,000 for chairmanship candidates as stated on time-table and guidelines for the election.

“This action is necessary since the Constitution of Federal Republic of Nigeria takes precedence over any law or bylaws,’’ it said.

The OYSIEC enjoined all political parties that had signified intention to participate in the elections to submit names of their party agents in the polling units, wards and collation centres.

It enjoined them to submit the names at OYSIEC offices to the 33 local government councils of Oyo State on or before the close of work on Tuesday, May 19, for necessary actions on the part of the commission.

The OYSIEC reaffirmed that elections would take place in the 33 constitutionally recognised local governments in the state from 8 a.m. to 3 p.m. on May 22.

It added that there would be restrictions of human and vehicular movements throughout the time of the election.

The commission enjoined all eligible voters to turn out en masse on May 22, for the elections assuring them that their votes would count.

The OYSIEC said that the May 22, date for the elections as announced by the commission remained intact.

NAN reports that the All Progressives Congress (APC) in the state had also written to OYSIEC for the postponement of the election to allow its candidates participate in the electoral process. 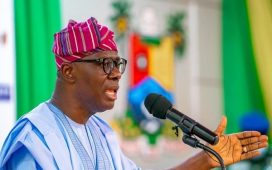 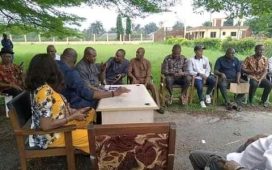 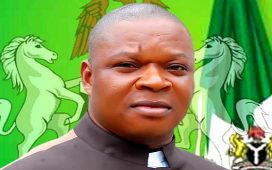 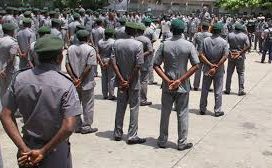 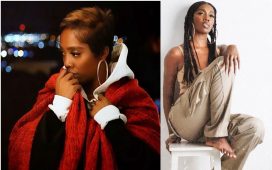 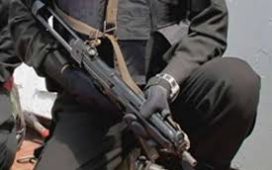