We test drive the first plug-in hybrid vehicle from premium Japanese brand, Lexus. Has it been worth the wait?


The Lexus NX 450h+ is not to be confused with the NX 350h – the former is a plug-in-hybrid, while the latter is a self-charging hybrid, which means there are no leads or plugs.

Both share a 2.5-litre petrol engine working in tandem with an 18.1kWh lithium-ion battery and an electric motor (or motors).

Whether you are a business user or private owner, if you keep the battery charged up (0-100% takes less than three hours using a 7kW chargepoint) your trips to the petrol station could be few and far between (especially if you’re a low mileage driver), because most of your journeys will be completed in near-silent EV mode.

A sculpted profile, short overhangs and distinctive rear haunches result in an SUV that stands out from the crowd, and its competitors, which include PHEV versions of the Audi Q5, BMW X3, Volvo XC60 and Range Rover Evoque.

It’s a class act inside too. Attractive and driver-focused up front, there’s a wrap-around dashboard and centre console with a huge 14-inch touchscreen.

Gallery: Coming soon: new cars worth waiting for (What Car?)


The whole cabin feels super spacious. It’s also plush and beautifully put together, while the driving position is commanding.

Meanwhile, the boot can handle a useful 545 litres of luggage, extending to 1,436 litres with the rear seats flipped down.

On the road the Lexus NX 450h+ is smooth and relaxed. The combined 305hp from the big petrol engine, paired of electric motors and battery gives the car plenty of torque.

Acceleration is brisk when needed, and the 0-62mph time of 6.3 seconds makes it one of the fastest crossovers of its kind.

We’re no great fans of CVT gearboxes because they can create a din during sharp acceleration, but the sound insulation works wonders in the NX, so it’s rarely an issue and the power is delivered smoothly. Anyway, this is a car that’s best enjoyed cruising along in luxury.

Additionally, the transition from electric to petrol (and vice-versa) is superbly smooth.

Soaking up the lumps and bumps of the roads with ease, it offers a refined and relaxing ride, too.

It feels substantial, yet corners surprisingly well with controlled body lean, while the NX’s steering is precise, giving you the confidence to push on in more challenging corners.

Grip and traction are great, partly down to the all-wheel drive system (there’s a second electric motor on the rear axle).

You can choose from three driving modes (Eco, Sport and Normal) which are accessed via a knob in front of the gear lever. Eco is fine for long motorway runs, but Normal will do just fine.

There are three other basic choices too – EV for zero-emissions driving, Auto EV/HV (where the car chooses the perfect mode for the conditions) and HV (which maintains the battery’s state of charge).

Real-world fuel economy will depend on whether you keep the battery charged up and the length of your journeys, but even when it’s running in regular hybrid mode (ie when the battery is depleted) you’re looking at close on 50mpg.

The only disappointment was the EV range which seemed closer to 30 than 40 miles on my test car.

Priced from £50,950 to £59,700, the NX is offered in three trim levels (Premium Pack, F-Sport and Takumi) and like all Lexus cars, it benefits from ‘Lexus Relax’, which extends your car’s manufacturer warranty for up to 10 years or 100,000 miles, whichever comes first.

Add Lexus’ reputation for reliability and superb customer service and the NX PHEV can hold its own against the best on offer from Europe’s top premium brands.

The NX was awarded a maximum five stars for safety by Euro NCAP – and it’s bursting with kit to help you avoid an accident, including Autonomous Emergency Braking (AEB), lane-keeping assistance and traffic-sign recognition, plus driver assistance aids such as blind spot monitoring and rear-cross traffic alert.

Verdict: The Lexus NX Plug-in Hybrid is a practical, premium-quality SUV that’s comfortable, relaxing to drive, economical and beautifully finished. Choose the plug-in version of the NX and you won’t just stand out from the crowd, you’re buying into Lexus’s reputation for reliability and award-winning customer service. And yes, it has been worth the wait – the NX is one of the best PHEV crossovers on the market.

Review in association with www.automotiveblog.co.uk 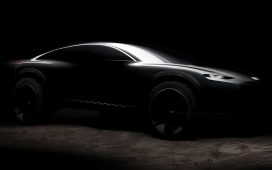 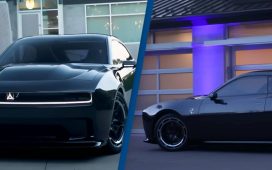 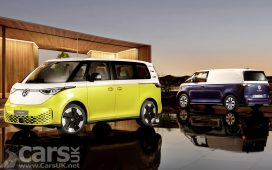 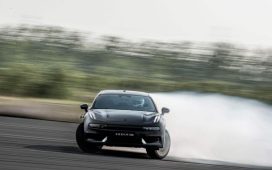 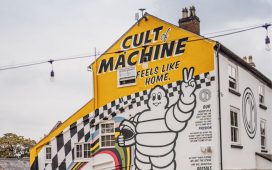 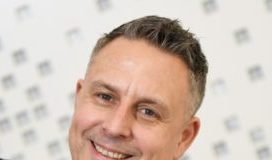 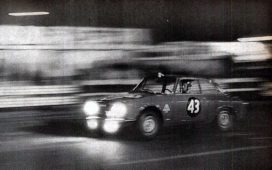