Sports cars such as the LC 500 will continue to play a part of Lexus’s product line-up in the future, with the first such machine with an electrified powertrain likely due around 2025.

The Japanese firm is currently in the midst of a bold expansion plan with at least 10 electrified models – using electric, hybrid and plug-in hybrid powertrains – due by 2025.

Lexus has previewed its first full EV based on a dedicated platform with the new LF-Z concept, and which is set to join the current UX 300e.

While Lexus has focused on expanding its SUV line-up in recent years, Hiroo Togashi, the firm’s brand management boss, hinted that the firm will continue to offer halo models such as the LC 500 in the future.

“Our customers expect to have more emotional vehicles offering engagement between driver, passenger and car,” said Tasaghi-san. “One area we think we can do that is providing sport vehicles in the future. I can’t mention specifics, but towards 2025 we will be working on such a vehicle for the future.”

Lexus has committed to offering an electrified version of every model from 2025 onwards, and Togashi said that any future performance models would “have some form of electrified powertrain”. 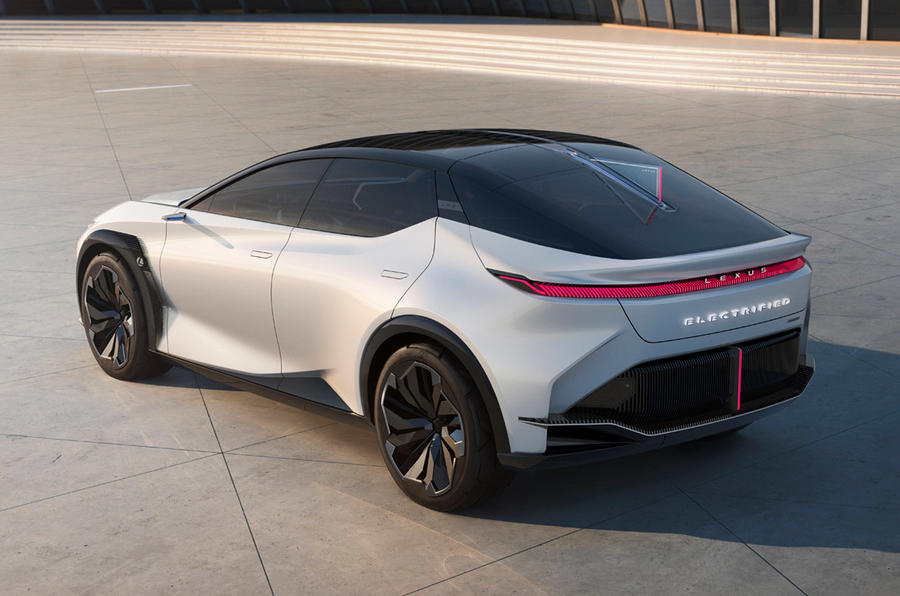 The LF-Z concept showcases Lexus’s new Direct4 electrified all-wheel-drive system, which is designed to distribute power between the front and rear axles in a way that ensures the car maintains optimum weight distribution and traction.

Takashi Watanabe, Lexus’s electrified engineering boss, said that system is designed to “create a new driving sensation and experience” for electrified Lexus models, and such technology is likely to be a key part of any future Lexus performance models.

The Direct4 system is designed to work on both BEVs and hybrid powertrains, in line with Lexus’s strategy of offering multiple powertrains for the mid-term future. The exact mix of powertrains will depend on market demand and regulations in each region. 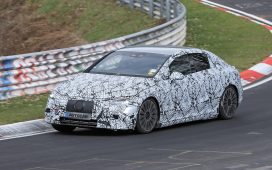 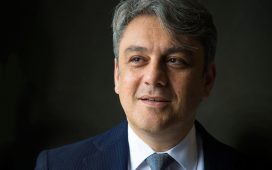 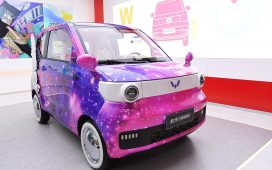 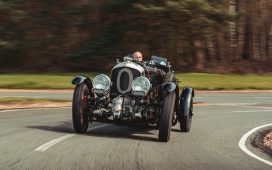 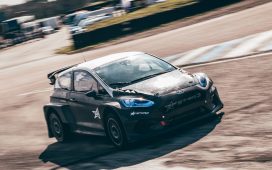