Camila Kendra has fuelled speculation that she is dating Chelsea player Ben Chilwell.

The model’s social media antics have led to fans playing detective and theorising that the bombshell is getting cosy with the left-back, as they suspect some of her Instagram snaps have been captured at the footballer’s home.

Camila – who is thought to have previously dated Formula 1 ace Lewis Hamilton – can be seen donning a form-fitting dress in the snap as she wraps up from the chill with a brown fluffy coat.

She can be seen posing on a balcony, in front of ornate steel railings, which looks onto acres of greenery – which fans believe is within the grounds of Ben’s lavish mansion.

Ben has also done little to shut down rumours by hitting the like button below several of Camila’s steamy snaps shared online.

And last month, Camila was seen at Chelsea’s Stamford Bridge stadium following the team thrashing Juventus – suggesting that she was there to support Ben.

Camila Kendra is thought to be dating footballer Ben Chilwell

Fans believe her latest Instagram snaps were taken at his home
(

The Mirror has contacted a representative for Ben Chilwell for comment.

Last year, Camila was thought to be dating Lewis after sharing photos from his home – wearing one of his shirts.

It is understood that the genetically blessed pair were together for a year and met when Ben played football for Leicester City and Joanna was studying psychology at the University of Leicester.

They split in 2018 and then in the summer of 2019 Joanna appeared on Love Island as a Casa Amor bombshell.

After Joanna popped up in the villa reports emerged that Ben wasn’t too happy to see her on-screen.

A source dished at the time: “Ben has been left furious by her going on the show even though he dumped her at the end of last summer as he wanted to be single.

“They had stayed good friends until when she told him she was going on Love Island. She thought Ben was partying too much and he thought she was the right person at the wrong time.”

Joanna has gone on to work as a model and establish herself as a successful social media influencer with a massive 744k Instagram followers. 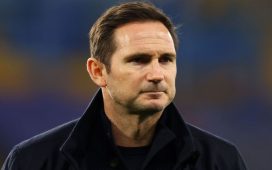 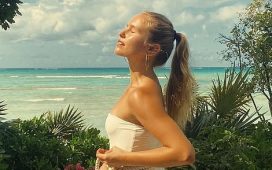 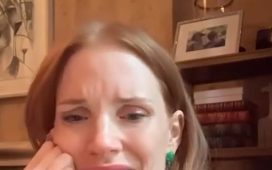 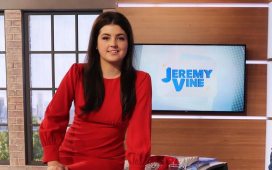 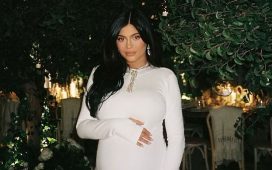