Only one out of every 500 healthcare workers in Maine has quit their job over statewide vaccine mandate, analysis finds

Despite protests and vocal backlash, a statewide vaccine mandate for all healthcare workers in Maine has led to barely any employees resigning.

An analysis by the Maine Beacon found that only one out of every 500 staff members at hospitals and other healthcare facilities in the state quit their jobs over the mandate.

Maine Gov Janet Mills implemented the mandate on August 12, and it will go into effect on October 1.

The results show that those that have opposed the mandate are largely a ‘vocal minority,’ according to the analysis. 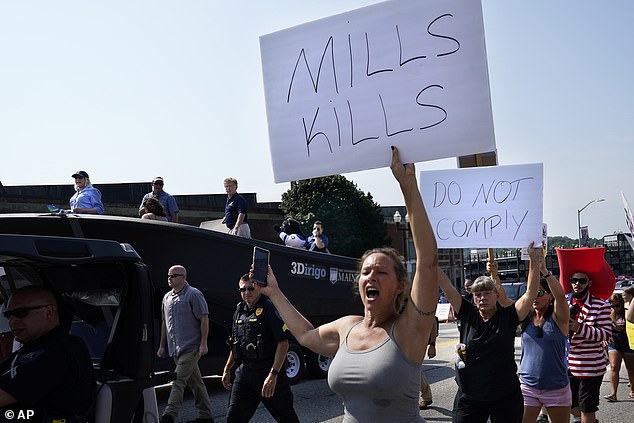 Despite protests against a vaccine mandate for healthcare workers in Maine, less than 0.2% of employees actually left their jobs because of the order. Pictured: An anti-vaccine mandate protest in Lewiston, Maine, August 21

See also  Epilepsy: Calls for 'critical' funding to save lives 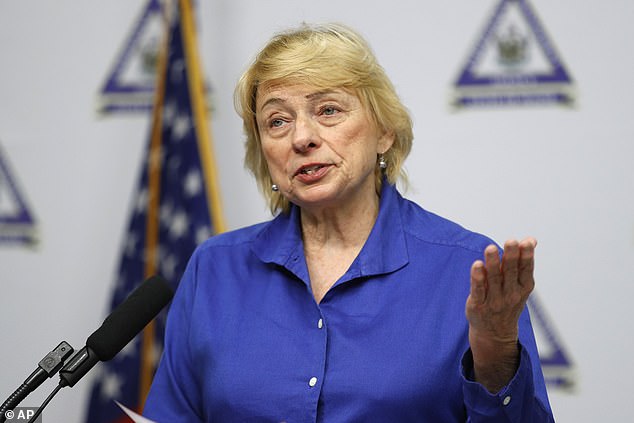 The two largest healthcare providers in Maine both report that less than 0.2 percent of employees have decided to resign due to the mandate.

Maine Health, the largest provider in the state, reports that 0.19 percent of their workforce resigned due to the mandate.

Northern Light, the second largest provider, told the Beacon that 20 out of more than 10,000 employees have resigned due to the mandate – also less than 0.2 percent.

Mills announced plans to put a vaccine mandate in place in mid-August.

The mandate received backlash from anti-vaccine, anti-mandate and conservative groups and lawmakers in the state.

State Rep Heidi Sampson even compared the mandates to actions taken by the Nazis against Jewish people during the Holocaust.

‘Do I need to remind you of the late 1930s and into the 40s in Germany? And the experiments with Josef Mengele,’ Sampson said in August, according the Beacon.

‘What was it? A shot. And these were crimes against humanity. And what came out of that? The Nuremberg Code. The Nuremberg Trial. Informed consent is at the top and violating that is punishable by death.’

Josef Mengele was a Nazi doctor made infamous for performing brutal human experiments on Jewish prisoners in concentration camps.

Sampson was denounced by the Holocaust and Human Rights Center of Maine, the Beacon reports.

The mandate was also protested by some citizens in Maine, and a lawsuit in the state is hoping to overturn the mandate.

Unlike other vaccine mandates, Mills’s order does not allow for religious exemptions, only medical exemptions.

This follows a 2019 law in Maine that also does not allow religious exemptions for other vaccine requirements. 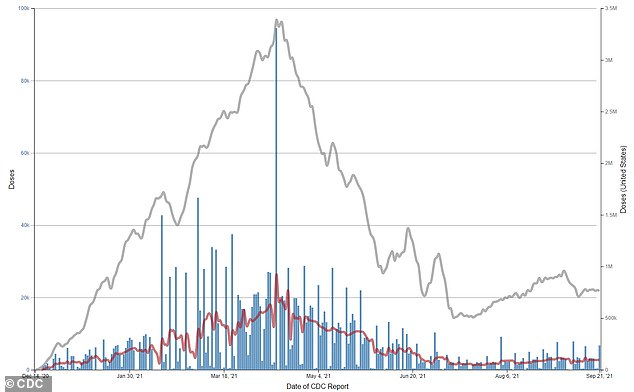 Maine is one of the most vaccinated states in America, with 73% of residents having received at least one shot of the vaccine and 68% being fully vaccinated. Pictured: The amount of Maine residents to get vaccinated every day since the vaccine first became available over winter 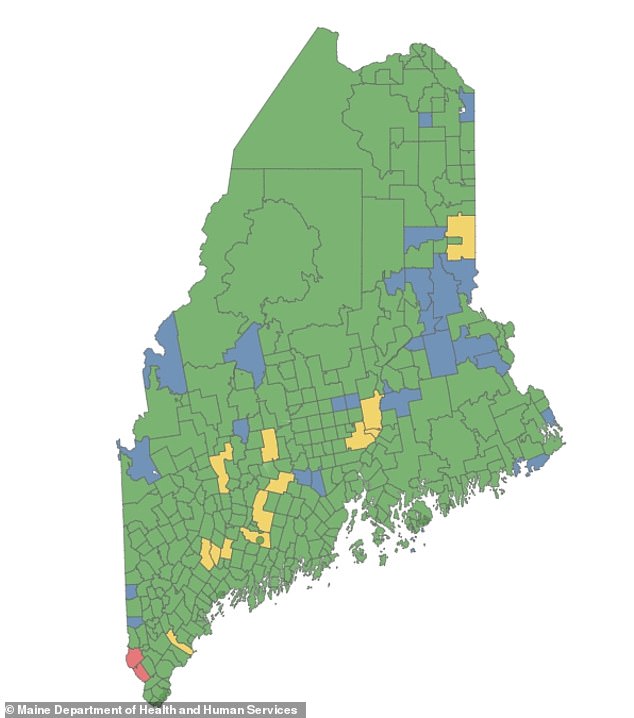 Pictured: Counties in yellow and green have more than 60% of residents at least partially vaccinated

A vast majority of individual counties also have a vaccination rate of over 60 percent, according to official state data.

These types of vaccine mandates have proved to be much more controversial in states with less demand for the shots, though.

In Texas, for example, more than 100 employees ended up leaving their positions at Houston Methodist after the hospital system put a mandate in place.

Opponents to the Maine mandate are seeking an injunction to prevent the law from going into place at the start of October, but a U.S. District Judge said the injunction could overturn the 2019 law. 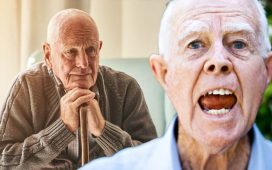 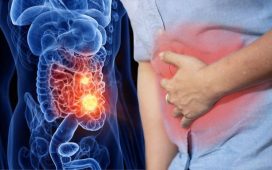 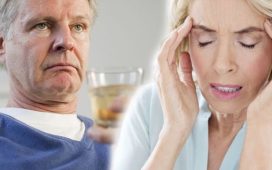