Les McKeown was promoting an extensive tour for the Bay City Rollers just days before his untimely death.

The legendary singer was planning to take his band the length and breadth of the UK in the summer and autumn before it was announced that he sadly passed away on Tuesday, aged 65.

With the band in to their sixth decade of performing, after coming together in 1966, they were expected to play to thousands of fans during their 49-date tour and Les promoted it on Twitter, writing alongside a link to buy tickets: “Check out our upcoming events!”

Les joined the band in 1973 and helped oversee their most successful period as they enjoyed huge popularity in the mid 1970s.

His family announced his passing via the band’s Facebook page today with a message penned by his family, which read: “It is with profound sadness that we announce the death of our beloved husband and father Leslie Richard McKeown. Leslie died suddenly at home on Tuesday 20 April 2021.

“We are currently making arrangements for his funeral.”

The announcement, which was accompanied by a pic of Les smiling, encouraged fans to make a donation if they wished to remember him: “We thank you and ask for privacy after the shock of our profound loss. Thank you. Keiko and Jubei McKeown.”

Les found worldwide fame with the Rollers, as they topped the charts in 1975 with Bye Bye Baby and follow-up, Give a Little Love.

In their heyday, the Bay City Rollers were mobbed by screaming fans wherever they went but come 1978, their prime was going over and Les left the band to pursue a new direction.

There followed a couple of bands using the Bay City Rollers identity, as various members got together to take the band’s music to different parts of the globe.

The band led by Les was still enjoying success as a live act, though there has not been any announcement about the future of the tour in the wake of today’s sad news.

Be the first to read the biggest TV stories as they come straight to your inbox.

The Mirror’s TV newsletter brings you the latest headlines on the best shows, articles on your favourite characters and all the inside track from our team. 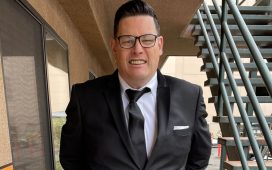 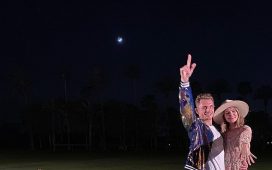 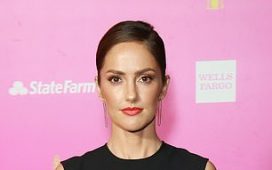 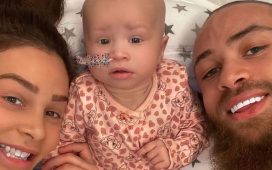 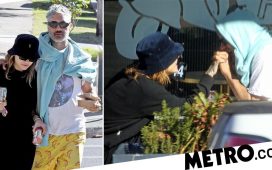