Jeremy Ng, CEO Asia at Swiss firm Leonteq since 2016, has decided to pursue new professional opportunities outside the firm. He will step down from his role with immediate effect, finews.asia has learned.

«Jeremy Ng has significantly contributed to Leonteq’s development and growth in Asia on many fronts. We are grateful for his valuable contributions over many years and wish him all the best in the future,» a spokesperson said.

According to further information, the firm has initiated a search to find a new permanent CEO for Asia. Until then, co-founder Sandro Dorigo will take over the role of CEO Singapore, subject to regulatory approval, while Christian Gmuer, head of Hong Kong sales, will act as head of sales, Asia.

In addition, Leonteq has hired Dennis Wan (pictured below) as its new CEO Hong Kong and head of Hong Kong sales, starting 2 December 2019 and reporting in his head of sales function to Gmuer. The CEO function in Hong Kong has been vacant for more than a year. 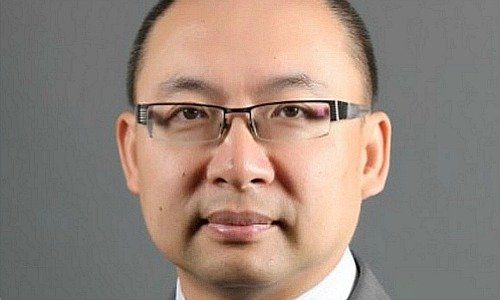 Wan has a proven track record in managing global markets businesses with more than 25 years’ experience in various investment banks in Asia, including J.P. Morgan, WestLB, and Commerzbank. As head of sales, Asia at Commerzbank in Hong Kong, he was responsible for the overall distribution in Asia.

«Wan’s appointment underlines Leonteq’s commitment to pursuing further growth and continuously strengthening our business in Asia,» the firm said in an internal memo. «With his senior relationships all over Asia and his in-depth knowledge about the local markets, we are convinced he will add great value for Leonteq in Hong Kong in particular.»