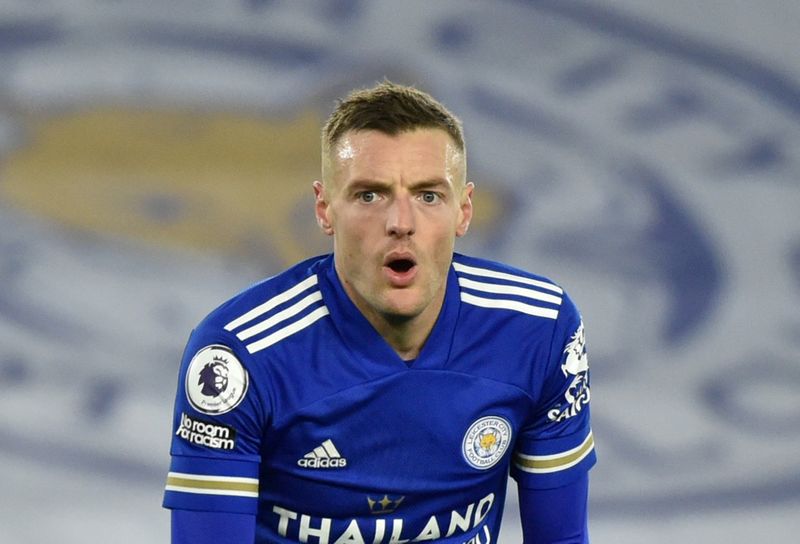 Rodgers said earlier this week that Vardy, their top scorer with 13 goals in all competitions this season, would miss a “few weeks” when the 34-year-old went under the knife.

“The likelihood is a week to 10 days before he’s back on to the pitch and then a few days more before he’s available,” Rodgers told reporters after their 3-1 FA Cup win at Brentford.

“He won’t lose too much fitness, it’s only a minor operation. We can cope without him at this point and then he will be fit and raring to go for the remainder of the season.”

Leicester play Everton, Leeds United, Fulham and Wolverhampton Wanderers in the league in the coming weeks before hosting champions Liverpool on Feb. 13. They also have a cup tie against Brighton & Hove Albion on Feb. 10. 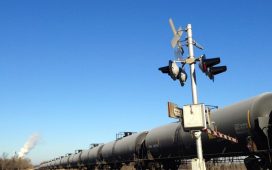 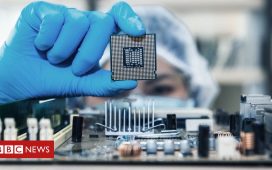 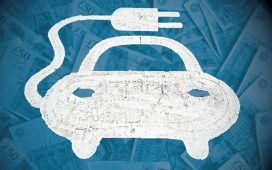 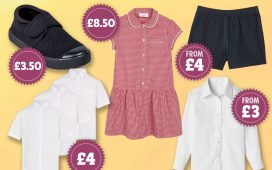 Best back to school deals on uniforms at Argos, Sainsbury’s and Matalan with prices starting at £3