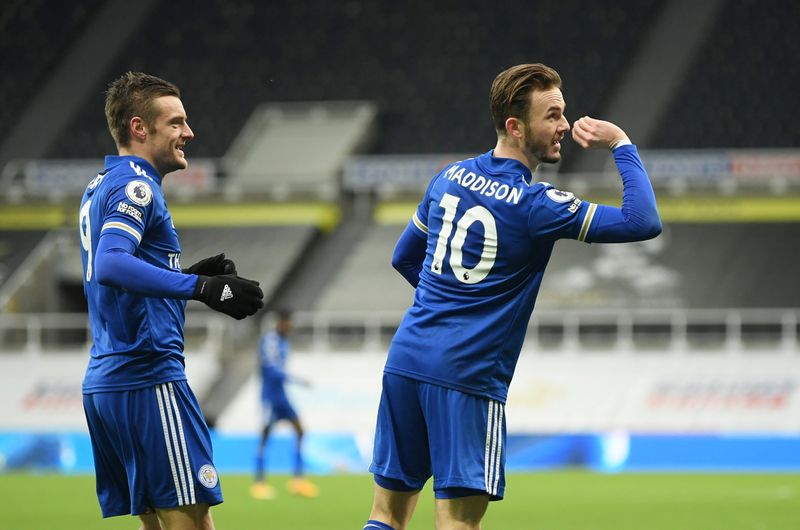 (Reuters) – Leicester City striker Jamie Vardy and playmaker James Maddison are likely to be rested for Saturday’s FA Cup clash at Stoke City to allow them to fully recover from injuries, manager Brendan Rodgers has said.

Vardy, Leicester’s top scorer this season with 13 goals in all competitions, is battling a niggling hip problem, while Maddison, who has scored six goals and provided six assists, is carrying a knee injury. Both players did not train this week.

“Our two question marks will be with Vardy and Maddison,” Rodgers told reporters. “Both of those players have done really well to get through these last number of games because they’ve been carrying some injuries.”

“This may be an opportunity for us to let them recover and then be ready after the weekend … Because of the closeness of the games, they haven’t been able to have the recovery period.

“We’re having to look at where we can do that, for the benefit of the short and the longer term. So this is probably going to be the weekend where they miss out.”

Rodgers said defender Ricardo Pereira will miss the game as he continues to recover from a groin issue, while new recruit Cengiz Under will need to be assessed after picking up an ankle injury.

Disclaimer: Fusion Media would like to remind you that the data contained in this website is not necessarily real-time nor accurate. All CFDs (stocks, indexes, futures) and Forex prices are not provided by exchanges but rather by market makers, and so prices may not be accurate and may differ from the actual market price, meaning prices are indicative and not appropriate for trading purposes. Therefore Fusion Media doesn`t bear any responsibility for any trading losses you might incur as a result of using this data.
READ  Sexual harassment at work code of practice criticised as inadequate 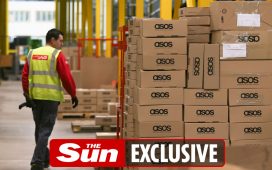 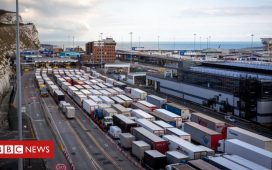 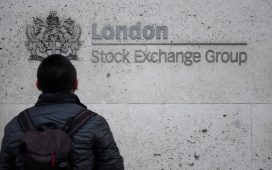