Leicester's Justin out for the season: weekend football countdown – live!

That all but rules him out of any chance of playing at Euro 2020 this summer. Big blow for Leicester. Justin has played across the back for Brendan Rodgers and been a huge plus for them.

“Sadly for JJ the scan hasn’t shown up so well,” Rodgers said in his pre-match press conference. “Massive blow for us. It looks like he’s done his ACL, which is a devastating blow for us. He’s been incredible. Whatever position he’s played, he’s been minimum 8/10. We hoped he would be okay. He’s in London with our doctor and trying to get all of the expertise in terms of the next step. I know the boy, he’s tough mentally, so he will come back.”

Full-back James Justin has sustained an anterior cruciate ligament injury and is expected to spend a lengthy spell on the sidelines.

Dominic Calvert-Lewin will miss Everton’s visit of Fulham with a hamstring injury but has escaped a worse injury after being taken off in the second half of the 5-4 extra-time FA Cup win over Tottenham on Wednesday. Jordan Pickford will still also be missing with a rib injury, the third match in a row he will miss. 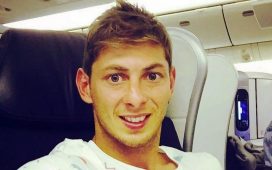 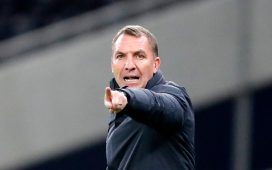 Is Leicester vs Slavia Prague on TV tonight? Kick-off time, channel and how to watch Europa League fixture 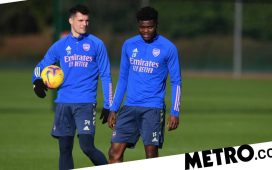 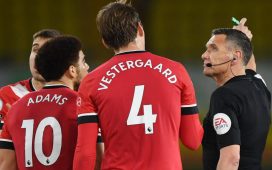 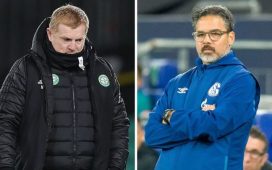