ARSENAL are in charge at Leicester after coming from behind in a huge Premier League clash.

Youri Tielemans had the freedom of the pitch as he strolled through the Gunners’ backline to put the Foxes ahead.

But David Luiz then headed home an equaliser five minutes before the break.

And after a VAR check, Lacazette thumped home a penalty following a handball by Wilfred Ndidi.

Arsenal then began the second half as they ended the first with Nicolas Pepe tapping home a third from close range. 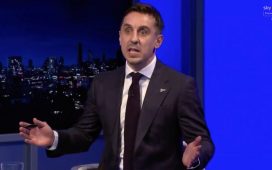 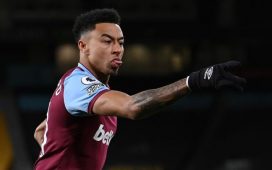 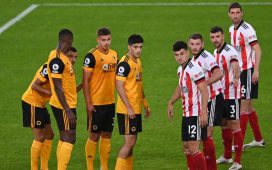 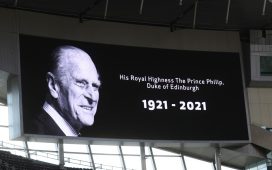 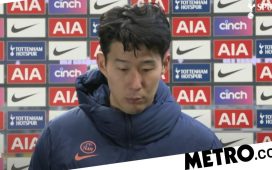