By now most folks have seen Tesla’s insane Cybertruck, weighed in on its cyberpunk styling, and heard about the epic “Armor Glass” window stunt fail. Well, those folks include LEGO Australia, who riffed on the broken windows with a well-played joke. Behold:

The cute little LEGOtruck mimics the Cybertruck by looking the same coming and going, and also in its manufacturing simplicity: It’s just three pieces—or five if you count the wheel/axle bits—while the image plays on Tesla’s press photography, including the dystopian bluish lighting. It surely would be more difficult to shatter than Tesla’s vaunted glass, but how the LEGOtruck would actually hold up to a steel ball bearing being chucked at it is an open question, and we damn sure wouldn’t want to step on it. Although to be fair, we wouldn’t want to step on the Cybertruck, either. 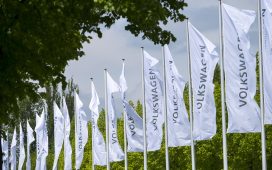 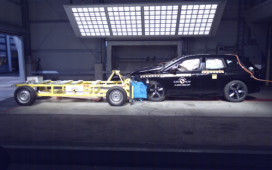 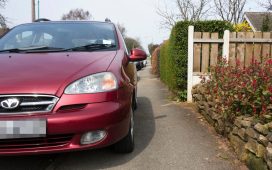