The latest Lego version of a famous supercar is the awesome Ferrari Daytona SP3, and it not only looks like the real thing but works like it too.

Lego has made adult sets based on all sorts of cars and vehicles, from the 1989 Batmobile to the BMW M 1000 RR motorbike. The latter is a Technic model, which means it also has working parts, but the new Technic Ferrari Daytona SP3 takes that concept to the very limit of Lego engineering.

Technic is fully compatible with normal Lego, but it adds a lot more gears and technical parts that allow for moving parts, which in vehicles is often used to create working suspension and gearboxes.

The Ferrari Daytona SP3 is a 1:8 scale model that has a fully functioning 8-speed sequential gearbox, complete with a working paddle shifter. It also has a model V12 engine with moving pistons, so while it might not move under its own power it otherwise works just like the real thing.

The model also has working butterfly doors, so you can see the authentic cockpit inside. There’s even the Ferrari prancing horse logo on the steering wheel and silver lacquered wheel rims.

Even using Technic pieces, the shape of thecar isn’t an easy one to get right, but 3,778 Lego bricks later and the designers have done a pretty amazing job.

The finished model measures 59cm long, 14cm high, and 25cm wide and costs £349.99. It’ll be available exclusively from Lego stores, including the Lego website, from June 1 and then from more general retailers from August 1.

There’s also a behind the scenes coffee table style book showing how both the real car and the Lego model were created. Entitled The Sense of Perfection, it includes interviews with Lego and Ferrari bosses and has a print run of just 5,000 copies.

‘It’s all that saliva swooshing around:’ People share why they hate French kissing 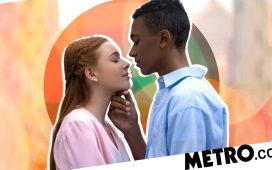 How to go in for the first kiss

Weekend warriors: why exercise doesn’t have to be regular to be good for you 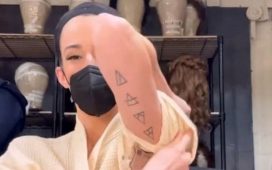 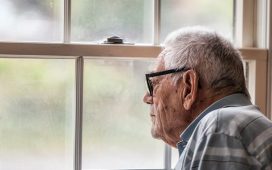 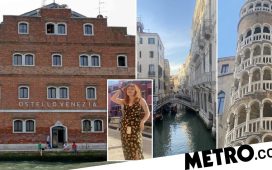 How to plan your first solo travel trip abroad