Leeds bounced back from their heavy defeat at Old Trafford with a hard-earned victory over Burnley at Elland Road.

Patrick Bamford won an early penalty, which he ruthlessly dispatched to earn Leeds their third home win of the season, after Nick Pope had brought him down.

Burnley were unfortunate not to be level 13 minutes later when Ashley Barnes appeared to capitalise on Illan Meslier’s mistake to spin inside the area and fire the loose ball into an empty net.

The 20-year-old Leeds goalkeeper was awarded a free-kick despite spilling the ball forward in what seemed like a fair aerial challenge with Ben Mee.

Leeds were the better side in the first half as they played with confidence despite their 6-2 defeat in Manchester last Sunday, but the visitors improved after the interval as they went in search of an equaliser.

Their best opportunity fell to Barnes but the forward could only smash his volley at Meslier.

Victory for the hosts lifts them into 11th place in the Premier League, while Burnley remain 16th. 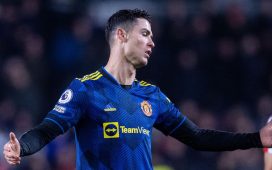 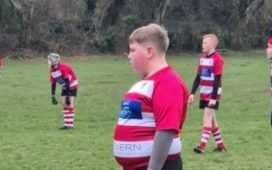 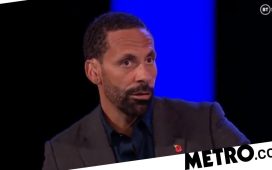 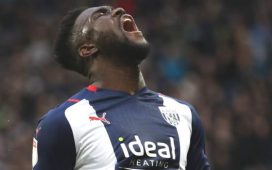