Leeds United left-back Ezgjan Alioski will face no disciplinary action for the gesture he allegedly made towards Burnley’s Dwight McNeil in May.

Alioski was alleged to have made a gesture that could be perceived as discriminatory during Leeds’ 4-0 win.

He told match officials he had made a “cry baby” gesture having earlier been referred to as one by a Burnley player.

Alioski told a Football Association investigation his gesture had never been “intended to be discriminatory”.

The FA’s investigation was told McNeil did not see the gesture at the time and the complaint was made by a team-mate.

While the Burnley player who made the complaint said the gesture could be perceived as discriminatory, he also said it could also be perceived as a “childish schoolyard gesture”.

Another player accepted referring to Alioski as a “cry baby”, while another said he believed the North Macedonia international was “acting childishly”.

None of the witnesses interviewed “conclusively believed” Alioski had made a discriminatory gesture.

In a statement, the FA said there was not sufficient evidence to charge Alioski, but believed the complaint had been “made in good faith” and was not an “intentionally false or malicious allegation”. 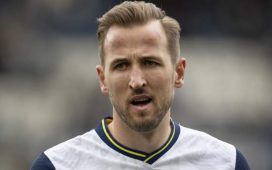 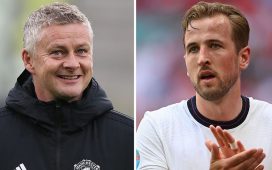 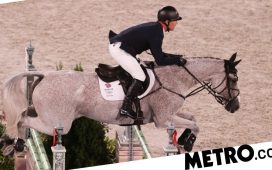 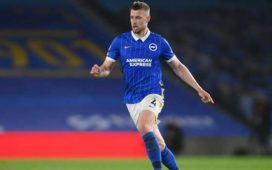