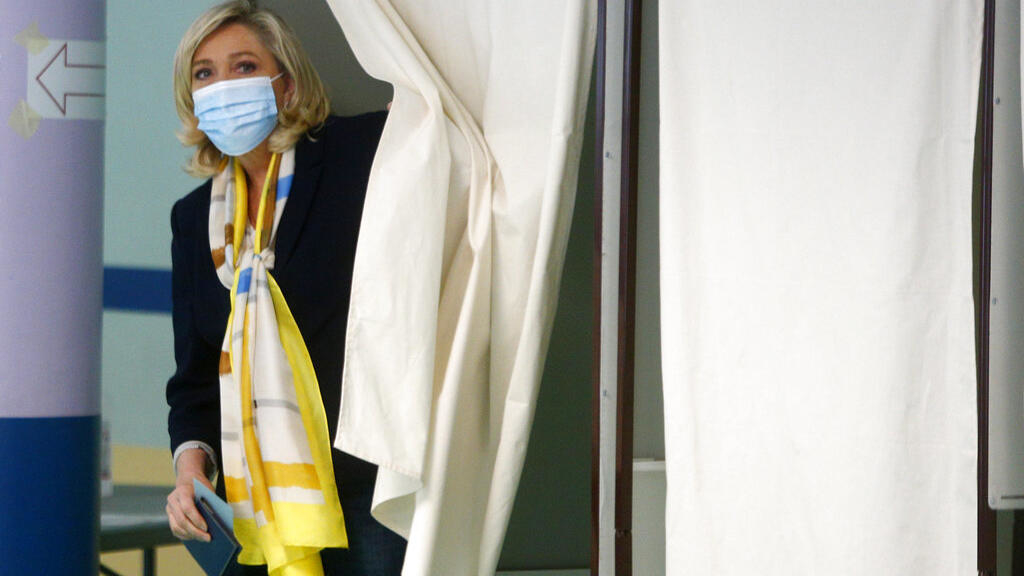 Mainstream candidates delivered a stinging setback to Marine Le Pen’s far right on Sunday in a second round of regional elections that saw President Emmanuel Macron’s party suffer another drubbing at the polls.

Le Pen’s National Rally was once again thwarted in its ambition of winning a first region in elections marred by a woeful turnout, with an estimated 66% of registered voters shunning the polls.

Meanwhile, Macron’s ruling party could not even break into double figures nationwide, after several of its candidates were knocked out in a humiliating first round on June 20.

Instead, the two-round regional elections marked a boost for the mainstream parties of right and left that had been sidelined by relentless talk of the president’s duel with Le Pen.

No region changed hands, with the conservative camp keeping the seven it had previously and the left still in control of the other five, according to partial results.

French daily Le Monde called it “revenge for the parties of the ‘old world’,” though stressing that their success was “tarnished by record abstention”.

Le Pen’s party had pinned its hopes on a close race in southern Provence-Alpes-Côte d’Azur (PACA), the only region it topped in the first round out of the six it targeted.

Victory in Marseille and on the French Riviera would have given Le Pen control of one of France’s 12 mainland regions for the first time and added impetus to her latest bid for the Elysée Palace.

However, partial results showed the incumbent conservative cruising ahead with a comfortable margin of at least 10 percent.

Conceding defeat, the far-right leader blamed “unnatural alliances” for keeping her party out of power – a reference to the left’s decision to pull its candidate out of the PACA race and back the incumbent.

She immediately looked forward to next year’s presidential vote, adding: “It appears more than ever to be the election that allows for changes of politics and politicians.”

The National Rally also came up short in the northern battleground of Hauts-de-France, a prime target of the far right where Le Pen picked up 43% of votes six years ago.

Defying predictions of a close race, this time her candidate was trounced by conservative incumbent Xavier Bertrand, one of several presidential hopefuls from the mainstream right.

“The far right has been stopped in its tracks and we have pushed it back sharply,” a jubilant Bertrand told supporters moments after polls closed. “This result gives me the strength to seek the nation’s vote,” he added, alluding to next year’s race for the Elysée Palace.

Bertrand was among a trio of conservative incumbents harbouring presidential ambitions. The two others – Valérie Pécresse in the Paris area and Laurent Wauquiez in Auvergne-Rhône-Alpes – also emerged strengthened after Sunday’s polls.

Their success is bad news for Macron, compounding a catastrophic election for his centrist ruling party, which has failed to convert five years in power at the national level into grassroots support.

Macron had set his La République en marche (LREM) party two modest goals in the regional elections: to gain a foothold in local government and play a “kingmaker” role in the June 27 runoff. After a shellacking at the polls, the party has made only minimal progress in its first aim – and flopped entirely in the second.

LREM candidates picked up just 11 percent of the vote in the first round, and roughly 7 percent in the second. As he cast his ballot in the northern resort of Le Touquet on Sunday, Macron was unable to vote for his party because it hadn’t even qualified for the runoff.

The dismal performance – coupled with the extraordinary rate of abstention among French youths in particular – marks a bruising defeat for a party that had pledged to revolutionise and rejuvenate French politics. It also signals a personal setback for a president who famously touted the role of “lead climbers” in helping others to the top.

Worst of all for the French president, the elections have turned out to be a shot in the arm for mainstream conservatives, the one political force he is truly scared of. In doing so, they whet the appetites of would-be presidential candidates from the conservative camp, who now surely fancy their chances of hijacking the Macron-Le Pen duel. 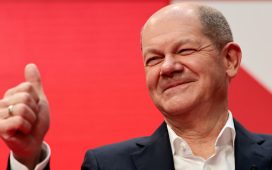 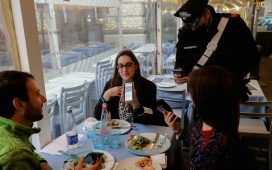