Lawan made the accusation on Tuesday while speaking at a public hearing organised by the senate committee on health regarding some bills.

The senate president was also furious over the absence of the ministers of health at the hearing.

While declaring the event open, he said it is “an anomaly” for the ministers to shun the invitation to give their inputs in the bills being considered.

He added that the national assembly will not taken such behaviour kindly especially because some of the bills end up getting rejected by the president.

“I have a written speech for this event, but before then, where is the minister of health or minister of state health? Or is there anyone representing the ministry of health,” he asked.

“This is an anomaly and we don’t take it kindly because sometimes, the national assembly will process a bill and the bill will be taken to Mr. President for assent and somebody will just go round and misadvise that the bill should not be assented to.

“This is done mostly by ministry officials. So, it is always in the interest of government and good governance that when there is a public hearing — the ministry, government officials, the technical people should be around to hear the views of the people.”

Lawan further said anyone object to the bills should express their concerns during the public hearing and not when they are sent to the president for assent.

“Therefore, it is sad that neither the minister nor the minister of state, or anyone from the federal ministry of health is here to attend this particular public hearing,” he said, adding that “nothing should happen to our bills.” 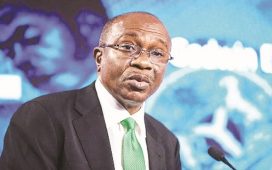 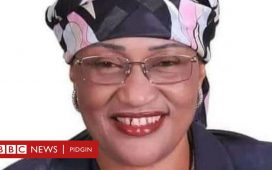 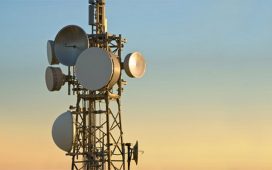 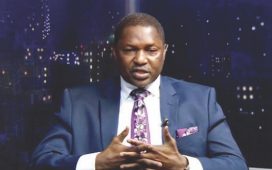