The coffee maker Lavazza has said it is in talks with retailers about how to manage its soaring costs as almost a third of UK businesses warn they expect to increase the price of goods or services they sell next month.

Pietro Mazzà the UK general manager of Lavazza, said the cost of a 1kg bag of whole Lavazza beans had jumped by £2 over the past 14-16 months to about £12 as the price of green beans and components for equipment rose.

“We have seen an 80% average increase in the cost of green beans in a year,” Mazza said. “We are all facing tough times.

“The situation is troubling and will be for some time, so we need to keep the conversation [with retailers] as free and open as possible.”

A Lavazza spokesperson said the increase in the price of raw materials would have “a knock-on effect of the cost of coffee for retailers, and subsequently for consumers”.

The comments come after Heinz paused supply of its goods to Tesco, leaving some shelves in stores and its online shop out of stock in some areas as the result of a row over price rises.

Brands and retailers are wrestling over how to deal with surging costs, amid substantial inflation on energy, freight costs, ingredients such as tomatoes and cooking oil and packaging materials such as cardboard and cans.

Retailers have warned shoppers to expect price rises to continue into the autumn and potentially next year as they are forced to pass on cost increases.

According to the latest Office for National Statistics data published on Thursday, 30% of businesses expect to increase the price of goods or services they sell in July, with energy prices continuing to be reported as the main factor.

Half of all businesses reported that their prices had increased in May from April 2022 with the figure rising to more than 70% for accommodation and food service businesses such as hotels, restaurants and cafes and almost 60% for retailers and wholesalers.

Susannah Streeter, senior investment and markets analyst at Hargreaves Lansdown, said: “It seems the price rises consumers have had to swallow at the tills may only get more painful this summer.

“Companies are really struggling with higher input prices, and rising gas and electricity bills in particular are becoming so onerous, bosses can no longer keep absorbing them.”

As the government comes under fire over the soaring cost of living, Boris Johnson has launched a review into cutting import taxes on goods not grown in the UK such as oranges, bananas, olives and rice in an attempt to reduce food costs.

It was reported that the changes could help offset inflation, reducing prices by about 10%. 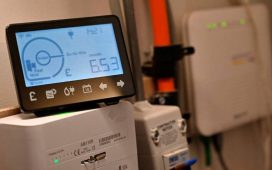 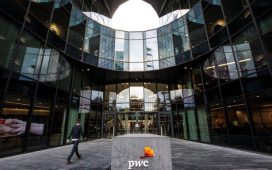 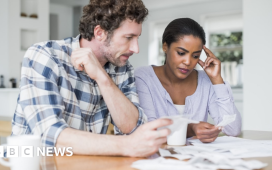 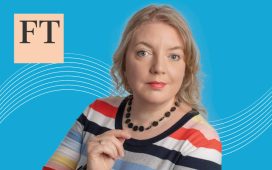 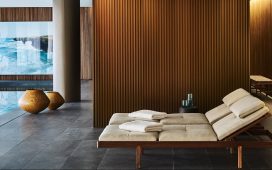 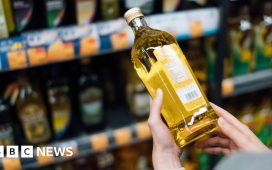