Our minds were truly blown when the trailer for Matrix Resurrections finally dropped, but fans were left feeling slightly disappointed after noticing Laurence Fishburne doesn’t show.

The actor, 60, was notably absent from the nearly three-minute long clip, despite playing a major part in the original Matrix movie.

Laurence played Morpheus, but this time round fans will be getting a younger version of the character played by Watchmen star Yahya Abdul-Mateen II.

Following the trailer’s release, Laurence began trending on Twitter, with some Matrix fans petitioning for him to be included in the new flick alongside fellow original stars Keanu Reeves and Carrie-Anne Moss, who are both returning as Neo and Trinity.

‘Please support my ballot measure to legally require that Laurence Fishburne appear in The Matrix 4,’ one fan tweeted after seeing the teaser clip.

Another said: ‘I hope this new Matrix trailer deciding to basically look like a revisit of the first film is intentionally misleading because watching a reimagining of the first one and without Laurence Fishburne and Hugo Weaving in it is wildly uninteresting.’

One fan shared their ‘upset’, as they penned: ‘Pretty bummed Laurence Fishburne isn’t in the new Matrix. There will probably be an explanation and it seems like Yahya Abdul-Mateen II is playing a new iteration of Morpheus. But Fishburne is my favorite part of that OG series. The fact he wasn’t contacted at all makes me sad.’

‘Seems like a miss that Laurence Fishburne wasn’t brought back for #MatrixResurrections,’ agreed another fan.

‘I’m kind of mad we not getting the original Morpheus, Laurence Fishburne was really good in the trilogy,’ tweeted one more.

Some fans were confused over Laurence’s absence, with one posting: ‘Wait is Laurence Fishburne not in Matrix 4?’

Laurence attempted to clear up any confusion over his involvement in August last year, when he claimed he hadn’t been ‘invited back’ to work on the fourth Matrix film.

Speaking to New York magazine, he said: ‘I have not been invited,’ before adding that he hopes the new movie will be just as ‘great’ as the first few films.

‘I wish them well, I hope it’s great,’ Laurence added.

In June, he addressed his absence once again and told Collider: ‘I am not in the next Matrix movie and you’d have to ask [director] Lana Wachowski why… because I don’t have an answer for that.’

The Matrix was first released in 1999, with follow-up films The Matrix Reloaded and The Matrix Revolutions gracing the big screen in 2003.

Matrix Resurrections will be in cinemas on December 22, 2021.

See also  Britney Spears ‘to tell judge she’s angry at dad Jamie & they have no contact as he wasn’t present for star growing up’
Share on FacebookShare on TwitterShare on PinterestShare on Reddit
newscabalSeptember 9, 2021 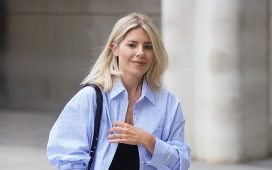 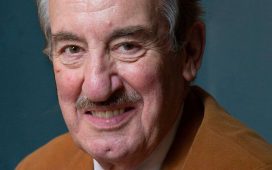 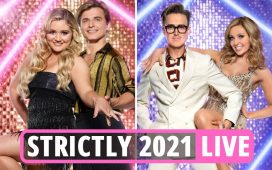 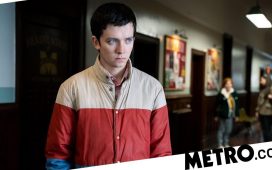