The reality star, 29, took to Instagram to share a throwback snap of the pair – but cheekily tagged his location as Dubai.

The post comes as Laura, 31, enjoys a sun-filled holiday in the United Arab Emirates, sharing several bikini snaps of herself on social media.

Now fans are convinced the pair are in Dubai together, adding fuel to the fire of claims the pair are dating.

Sharing the snap of the pair – which was taken when they filmed their Love Island reunion earlier this year in England – Jack captioned the snap with a party emoji and tagged the location as Dubai.

It wasn’t long before curious fans flooded the comments looking for clarity, as one asked: “Are you and Laura a couple?”

“Wait, are you guys dating?” asked another.

While a third added: “Aww your both in Dubai at the same time! Eek!”

It comes less than a week after the father-of-one posted an Instagram snap of him and Laura and wrote: “Me and a little Scottish pain in the a**e @lauraanderson1x“

The two contestants of the popular ITV dating reality show competed on the summer 2018 series of the show.

READ  Love Island 2020 LIVE: Sophie storms out of villa, Luke M and Luke T spice things up and one boy is DUMPED

During their time on the show, Jack won alongside 24-year-old Dani Dyer, while Laura ended up in second place alongside 33-year-old Paul Knops.

Both stars went on to enjoy romances with their Love Island pairings which both crumbled, with Jack fathering a child in a short-lived romance with NHS worker Casey Ranger which ended earlier this year.

Laura moved to Glasgow earlier this year which saw her romance with personal trainer Tom Brazier collapse after they struggled to keep the flame alive. 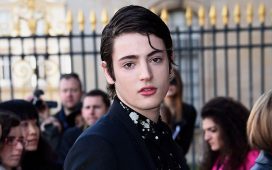 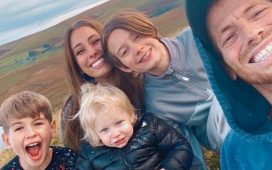 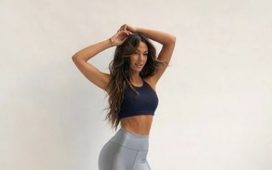