A fee-paying school in Bristol named after the slave trader Edward Colston is to change its name after a consultation attracted thousands of responses from the school and wider community.

Colston’s school was set up by the Bristol-born merchant in 1710 as Colston’s hospital and has retained his name. Present and former pupils, parents and staff at the private school will now help choose a new name, to be announced next summer.

Colston’s school is the last educational institution in Bristol to bear the name of Edward Colston. Colston primary school changed its name in 2018 after a consultation with parents and children, and Colston’s girls’ school decided this year to change its name to Montpelier high school.

In June 2020 Colston’s statue was pushed into Bristol harbour during a Black Lives Matter protest. It was recovered by the council and is now on display at the city’s M Shed museum while its future is determined.

A consultation on the school’s name attracted more than 2,500 responses, including 1,000 from members of the public with no connection to the school, which were overwhelmingly (81%) in favour of retaining the Colston name. Responses from those in the school community were “more inclined” to see a name change as a positive step, the school said.

Nick Baker, the chair of the school’s governors, said: “After a lengthy period of consultation, consideration and reflection, it became clear that those with a closer connection to the school would prefer to have a name that was more relevant for the pupils and staff of today and tomorrow.

“It is hoped that a new identity will do more to reflect the values and ethos that the school stands for today and to make it even more welcoming to the local community it serves.”

The governors said the move would not erase the school’s history, and teaching of the transatlantic slave trade and the role of Colston in Bristol’s history would remain a key part of the curriculum.

The headteacher, Jeremy McCullough, said: “Changing the name will not change the nature of our happy, diverse and forward-looking school. It is an exciting new chapter for the school, and I am proud of our pupils and staff for engaging in this complex discussion and for being a part of the future they want to see.” 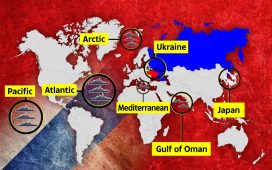 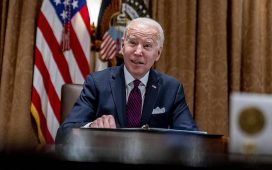 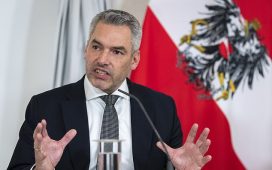 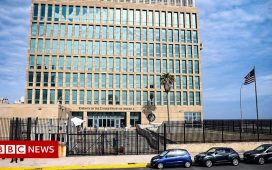