Larry King has been hospitalised with coronavirus in Los Angeles, according to reports.

The legendary broadcaster, 87, who has numerous health concerns including type two diabetes as well as a previous heart attack and prostate and lung cancer, was allegedly hospitalised more than a week ago.

According to CNN, citing an unidentified person close to the family, King is undergoing treatment at Cedars-Sinai Medical Center in Los Angeles.

Hospital protocols have kept King’s family members, his wife of 23 years, Shawn King, 61, and their two sons Chance and Cannon, from visiting him.

Doctors and nurses are said to have been in ‘constant contact’ with the family as they monitor his condition.

A source also told ABC News: ‘Larry has fought so many health issues in the last few years and he is fighting this one hard too, he’s a champ.’

The former Larry King Live host’s advances age and health conditions put him at high risk of coronavirus, for which he is reportedly being treated in hospital.

Larry and wife Shawn are said to remain on good terms and are still legally married after he filed for divorce in August 2019 five months after suffering a stroke.

The couple are due to have their next divorce hearing at Los Angeles Superior Court on April 29.

The host had had a difficult year in 2020, after two of his five children had died within a month of each other.

Larry had been unable to attend the funeral of his son, which took place in Florida, due to the coronavirus pandemic and the fact he was still recovering from his stroke at the time.

Metro.co.uk has contacted reps for Larry King for comment.


MORE : Larry King reveals his ‘broken heart’ in tribute to two of his children who died weeks apart


MORE : Larry King suffers tragedy as two of his children die within weeks of each other 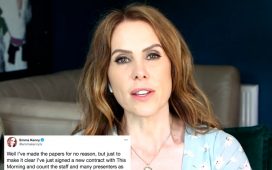 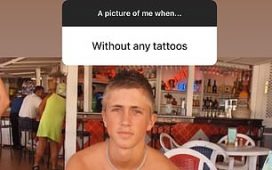 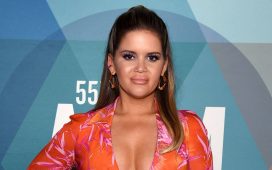 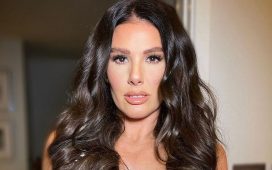 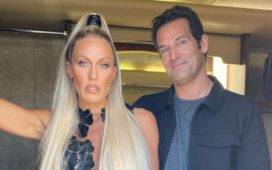