KUANTAN (THE STAR/ASIA NEWS NETWORK) – Police said that a total of 13 vehicles were trapped between two landslides along Jalan Raub-Bukit Fraser (Fraser’s Hill), about 230km from Kuantan at around 1.30pm Sunday (Jan 3) afternoon.

Raub OCPD (officer in charge of police district) Supt Kama Azural Mohamed said that the vehicles were believed to have been trapped after not being able to proceed due to the landslide at KM2 of the road. They were unable to return to Fraser’s Hill due to another landslide at KM4 of the same road.

“No casualties were reported. Currently, a number of people have been brought back to Fraser’s Hill with the help of police and villagers, after they walked across the area blocked by the landslides.

“Priority is being given to women and children. Others are still in the process of being evacuated before being taken to Fraser’s Hill to spend the night,” he said when contacted by Bernama Sunday.

Supt Kama Azural said that police had contacted the Public Works Department and the roadcare team from Kuala Kubu Baru, Selangor, to clean up the road.

On Sunday, Supt Kama Azural confirmed that there were landslides at three locations along Jalan Raub-Bukit Fraser, believed to have occurred due to continuous rain since Saturday. 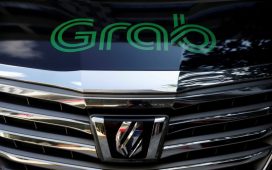 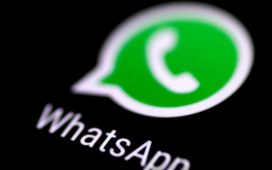 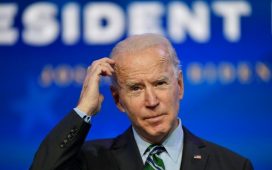