To compare this new Ingenium engine’s performance to the aforementioned Ford-derived powerplant would be to do it quite an injustice. To accelerate so quickly and so effortlessly in a car of this size will always feel novel (the 0-62mph sprint, Land Rover says, can be cracked in 7.0sec – quicker than its four- and six-cylinder petrol equivalents), and for such vast quantities of torque to be accessible throughout the rev range – and at all legal speeds – will be a boon in all driving situations. 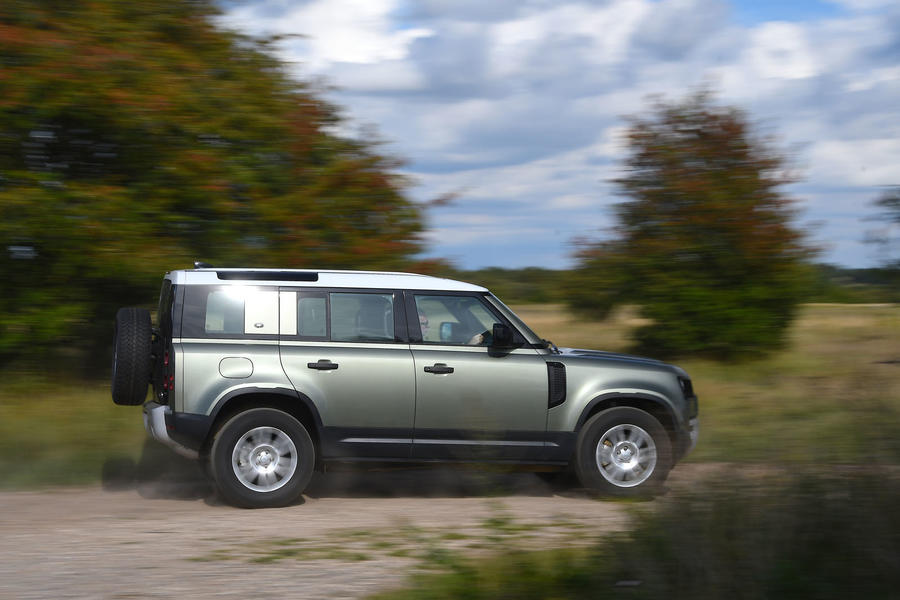 Lorry ahead lumbering along at 55mph in the middle lane? Kick down, count to five and you’re around. Sharp, 40deg incline impeding access to the quarry you need to enter? Similar story, lower speeds. Whether or not you think the Defender is deserving of its rugged styling or hallowed moniker, there’s no disputing the all-round utility and unerring capability of a big-capacity oil-burner sending its reserves to both axles. There is, admittedly, a slightly delayed response when you stab the throttle, which can be a teeth-clencher on busy roundabouts and the like, but you’ll make up any lost ground quickly once the six-shooter wakes up.

Happily, although it’s a good deal more audible than its petrol range-mates, it’s nowhere near as grumbly as the old Defender’s diesel motors and, once up to speed, settles quietly into the background. It also gets along like a house on fire with Land Rover’s intuitively set up eight-speed automatic gearbox, which serves up cogs quickly and with impeccable timing once under way. 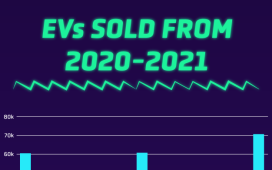 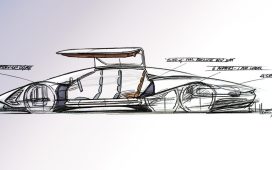 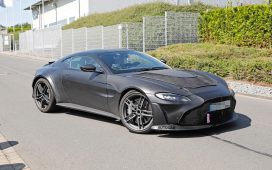 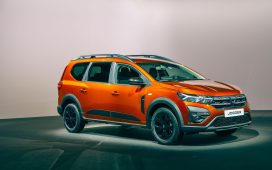 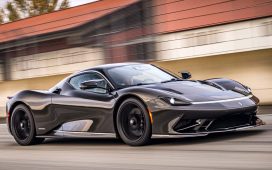 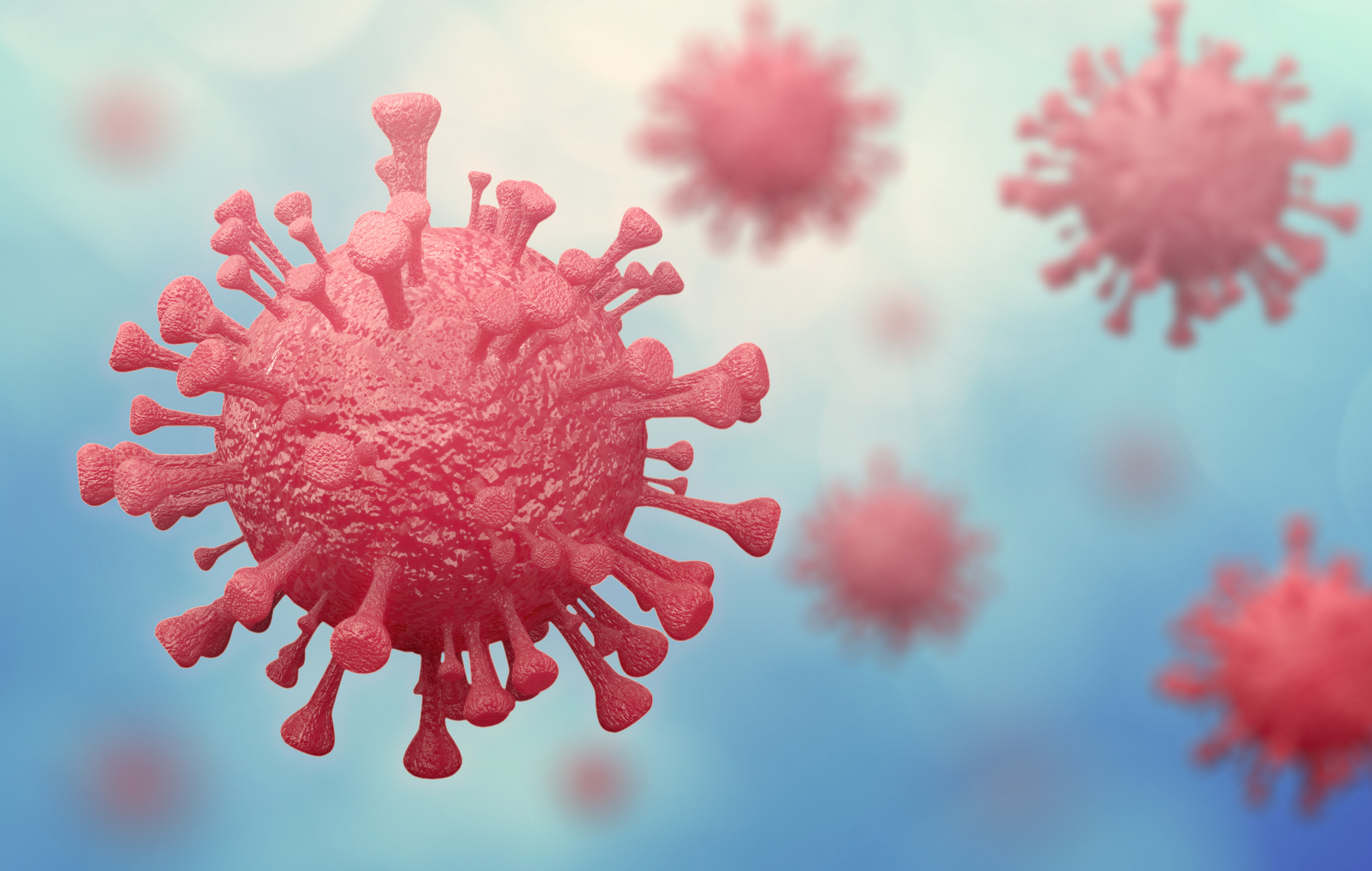