Lana Del Rey has cancelled her upcoming appearance at the Meteor Festival in Israel after facing mounting backlash.

The Summertime Sadness singer was due to make her first performance in the country at on September 7th but has decided to ‘postpone’ her appearance.

Lana took to Twitter to address her decision to pull the controversial gig.

She said: ‘It’s important to me to perform in both Palestine and Israel and treat all my fans equally … therefore, I’m postponing my appearance at the Meteor Festival.’

A statement, originally in Hebrew, posted on the festival’s website reads: ‘Just got the word that Lana will be a no-show at Meteor. We do appreciate her for choosing meteor to help her score some press attention. With that, Meteor will take place with the same badass mix of local and international talent that we’ve been working with this past year.’

The festival’s mission is to be a ‘pioneering, independent festival in the Upper Galilee of a magnitude and quality that has yet to be seen in the Middle East.’

Lana had previously defended her decision to perform in Israel and wrote on Twitter: ‘I believe music is universal and should be used to bring us together. I would like to remind you that performing in Tel Aviv is not a political statement or a commitment to the politics there.’

The 33-year-old singer continued: ‘We don’t always agree with the politics of the places we play within or even in our own country- sometimes we don’t even feel safe, depending on how far abroad we travel-but we are musicians and we’ve dedicated our lives to being on the road. [sic]’

She reportedly plans to reschedule the show when she can also arrange one in Palestine.

MORE: Lana Del Rey breaks down in tears as she discusses kidnap attempt 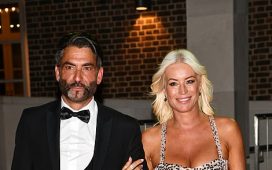 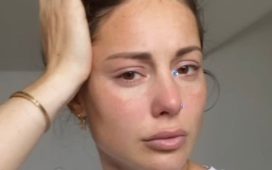 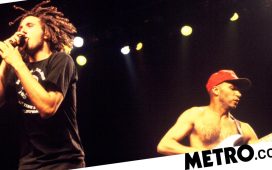 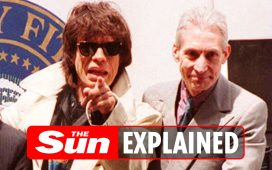 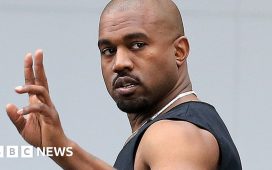 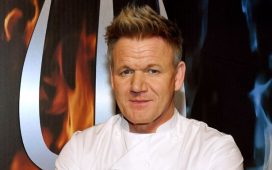 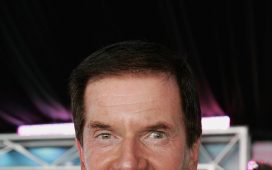 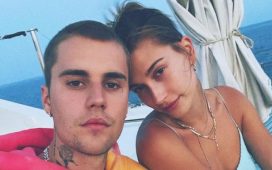 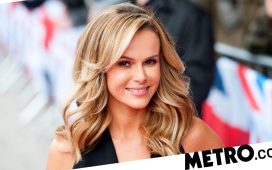 Amanda Holden likes getting wolf-whistled and wants it to carry on when she’s 70: ‘I don’t care if it’s sexist’