Lampard rules out Mendy for Chelsea's trip to West Brom 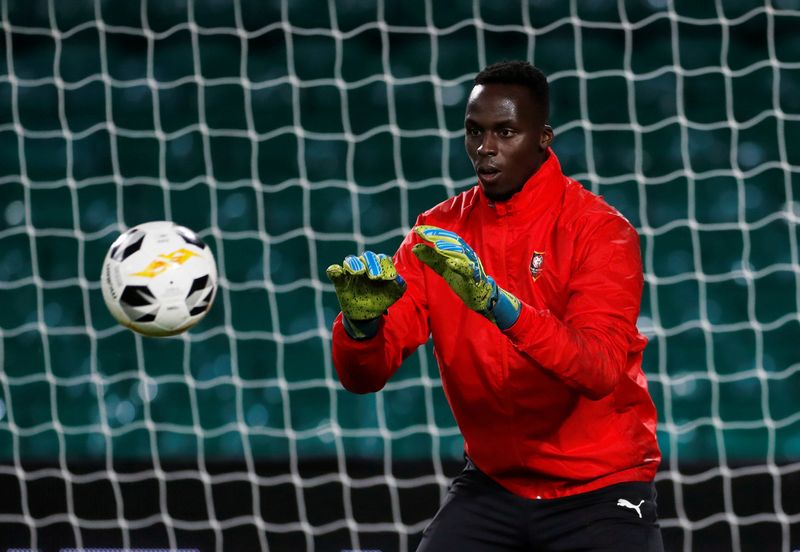 Mendy played 33 games in all competitions for Rennes last season as they finished third in Ligue 1, but Lampard said the 28-year-old needed time to train with his new team mates.

“To start tomorrow is not going to happen,” Lampard told a news conference on Friday. “He has had a long week and not really trained. Too tight a turnaround.”

The manager said he intended to speak to Arrizabalaga and back-up keeper Willy Caballero following Mendy’s arrival and wanted healthy competition in the squad.

Chelsea started the season with a convincing win at Brighton & Hove Albion but slipped up at home against champions Liverpool on Sunday, aided in part by a mistake from Arrizabalaga, who was at fault for Liverpool’s second goal.

New signings Thiago Silva and Ben Chilwell are fit to start, but Lampard wants to manage their workload with Chelsea due to face Tottenham Hotspur in the League Cup on Tuesday before hosting Crystal Palace in the league the following weekend.

Both players featured in Chelsea’s win over Barnsley in the League Cup on Wednesday.

“I have been very impressed with them on and off the pitch. They have settled quickly into the squad and I am hopeful we will see a lot of their qualities,” Lampard said.

“I believe they are fit enough to start but I have to take in to consideration the quick turnaround. Thiago had 60 minutes in the tank, with Ben I might be a little more cautious.”

Midfielders Hakim Ziyech and Christian Pulisic, neither of whom have played this season due to injury, are back in training with the first-team squad but are not fit enough to face West Brom. 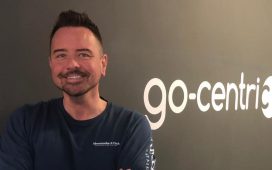