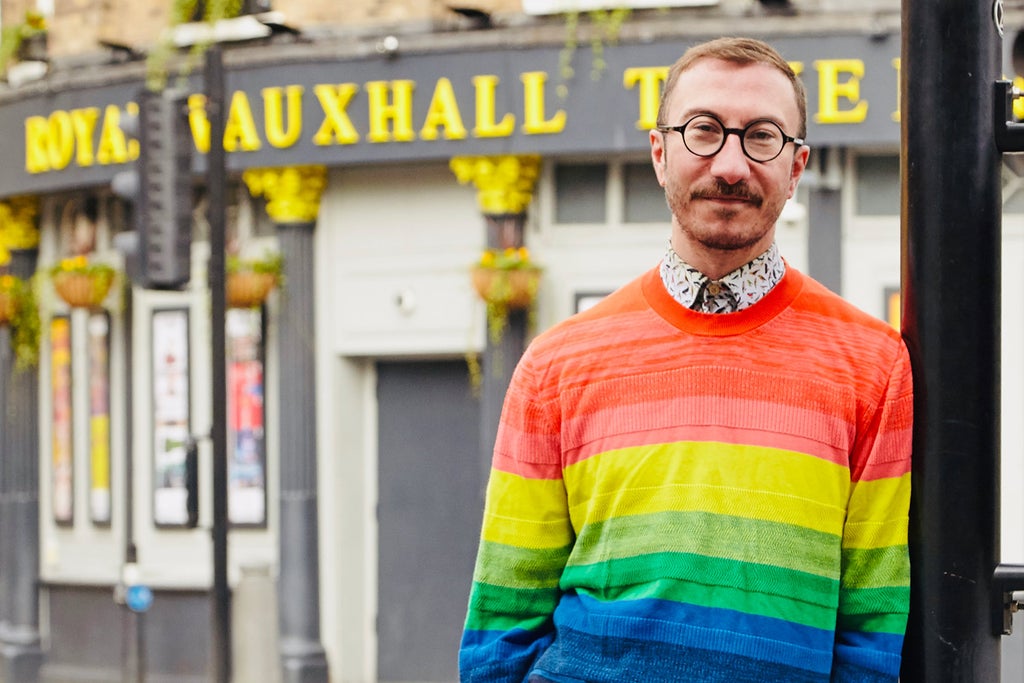 Lambeth Labour councillor has resigned over a string of offensive social media posts.

Fashion designer Philip Normal used a derogatory word for trans people, made Islamophobic comments and likened Muslim women to penguins in the tweets dating back to 2011 and 2015.

He apologised for the language he used as he resigned from his seat in the borough’s Oval ward on Thursday.

The fashion designer produced the shirt emblazoned with the catchphrase “La” after being moved by the drama about the struggles of the gay community in the 1980s.

Mr Normal said he had referred himself to the Labour party for investigation.

Confirming his resignation, he said: “I want to apologise again to everyone who I have caused deep hurt and pain to due to my past social media posts.”

He added: “Reading them now I am horrified and deeply disappointed in myself. They are clearly offensive and discriminatory. They do not reflect my views and values today.

“These messages were written before I was active in the Labour Party.

“Since being elected as a local Councillor, I have been a dedicated campaigner for equality and against homophobia, transphobia, sexism, racism, Islamophobia or any other form of discrimination.”