Students of Babs Fafunwa Millennium Secondary School, Ogba, Lagos State, accompanied by some of their parents flooded the streets on Wednesday to protest the death of their mates.

An articulated truck crushed some pupils on their way home from the school on Tuesday. 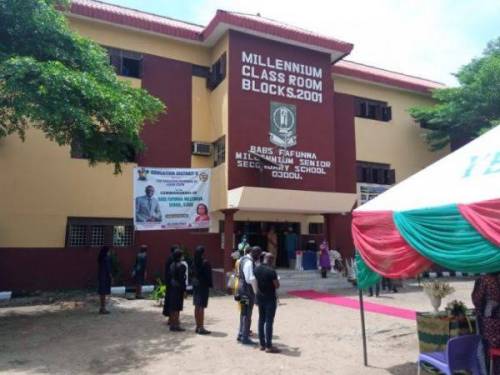 According to the Lagos State Police Command, two pupils died and 12 were injured in the truck accident.

The truck driver was said to have been trying to evade arrest by Vehicle Inspection Officers (VIO) and men of the Lagos State Transport Management Agency (LASTMA) from Berger Division, Ikeja when he rammed into the pupils.

According to Nation, parents who joined in the protest on Wednesday stormed the school demanding justice for the dead children, while others wanted their children and wards home.

Some of the aggrieved parents and guardians protested that the school should not have opened Wednesday.

The Commissioner for Education, Mrs Folashade Adefisayo, addressed them in a bid to calm the tensed situation.

She said the safety of the pupils was paramount.

The pupils were eventually allowed to go home, but they took to the streets in protest.

Policemen were seen yesterday shooting in the school compound after the students protested, an action which was profoundly condemned by the general public. 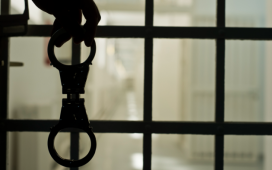 What Nigerians need to consider before criticising police performance – IGP 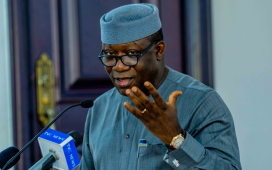 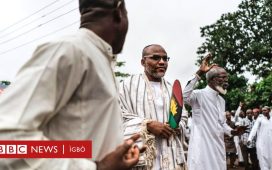 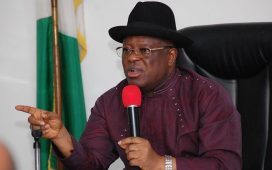