The Lagos judicial panel on restitution for victims of SARS and related abuses says a forensic analysis is being conducted by the state government at the Lekki toll plaza, following the shooting incident during the #EndSARS protest.

On October 20, 2020, soldiers had stormed the Lekki tollgate where #EndSARS protesters had gathered to demonstrate against police brutality.

Speaking at the sitting on Tuesday, Doris Okuwobi, chairperson of the panel, disclosed that the analysis would be concluded within two weeks.

Rotimi Seriki, lawyer representing the Lekki Concession Company (LCC), in his presentation on Tuesday, asked the panel to allow the firm repossess the toll plaza.

Seriki said the plea was premised on security issues that bordered on theft of properties belonging to the company controlling the digital advertisement boards at the toll plaza.

“My humble request to the panel, again, is to allow the LCC take control of Lekki phase 1 plaza known as toll plaza, and be allowed to resume control,” he said.

“If not for anything, but to enable our insurers assess the extent of damage and ensure insurance claim is made and repairs to be undertaken. There have been some cases of theft at the toll plaza, and we should not allow continued degradation and vandalisation of properties to continue.”

The panel had denied the LCC’s request to repossess the plaza on two previous occasions — including on December 11, 2020, after Adesina Ogunlana, one of the lawyers representing the #EndSARS protesters, sought permission to conduct a forensic analysis.

However, at Tuesday’s sitting, Ogunlana informed the panel that his clients won’t be conducting a forensic examination based on the “impecuniosity” of his 17 clients.

“My clients do not have the money requested by the forensic expert as they are demanding N125 million for the exercise and consultancy alone is N20 million,” Ogunlana said.

“However, since the panel has indicated it would be conducting its own independent investigation, I will say the status quo should be maintained and if at all an insurance claim must be made, it should be with a timeframe.”

At this point, Seriki argued that there would be no need to further delay LCC’s repossession application.

“Remember, we are here due to witness summons and we have continued to appear and make application for repossession because we honour the panel and cooperate with the panel. If LCC were a private company, would it mean because an incident happened, the business should be shut down indefinitely and impoverish it?” Seriki queried.

However, Okuwobi denied the repossession application by Seriki, on the ground that a must forensic examination must be conducted at the plaza.

“The application for repossession of Lekki toll plaza by Mr Rotimi Seriki will not be granted. We cannot sacrifice justice on the altar of speed as the forensic examination will clear a lot of doubts on issues before the panel,” she said.

“Forensic examination by the panel ought to have been done during the Christmas break, but for the inability of the forensic expert to have access to exhibits and documents. He has promised to conclude his work within two weeks.

“A huge amount of money has been paid by the state government for the forensics and we cannot afford to back down now. We must await the result of the forensic examination.” 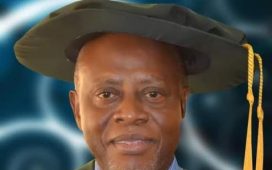 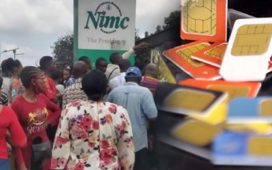 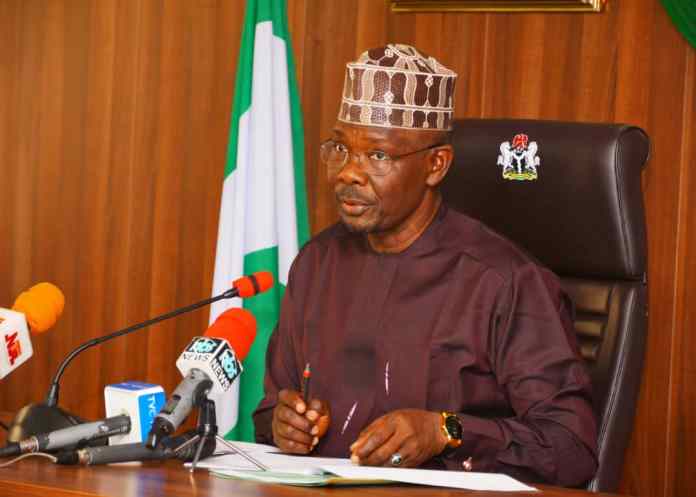