Lagos State Governor, Babajide Sanwo-Olu on Tuesday had a meeting with the National Leader of the All Progressives Congress, APC, Bola Tinubu in London.

Details of the meeting are still unknown but it is believed to be connected to stories making the rounds regarding the health status of Tinubu, Vanguard reports. 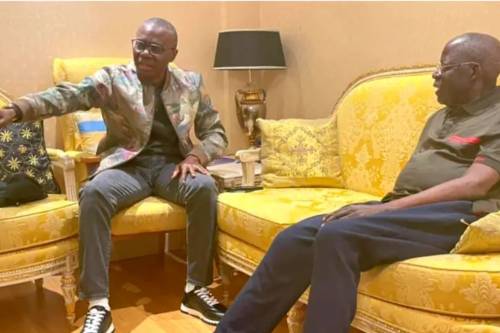 Reports have it that the meeting was held to put an end to speculations surrounding Tinubu’s health status.

SaharaReporters further gathered that Tinubu, who has had several medical trips this year alone, had a surgery about two weeks ago and could be billed for another one over a yet-to-be-disclosed illness.

The APC National Leader has been off official and party functions in the country for a long time, amidst talks that he is being positioned for the 2023 presidency to succeed the incumbent repressive regime of Muhammadu Buhari.

“He had a surgery last week,” an authoritative source disclosed.

In January 2021, Tinubu was also reported sick and hospitalised in Paris, France. Tinubu had earlier complained of exhaustion and had travelled out to rest before the news of his collapse gone viral.

He was flown to Paris for medical attention in the first week of January.

SaharaReporters had on June 15 reported that Tinubu was also in Paris, battling some old age illnesses.

“Tinubu is in Paris, France for a medical checkup. His health is deteriorating. Old age and other stuff, but he still wants to be president. This could mean another medical tourism presidency for our country,” a top source had at that time revealed.

SaharaReporters had reported the conspicuous absence of Tinubu during the one-day working visit of President Muhammadu Buhari to commission various projects in Lagos State. 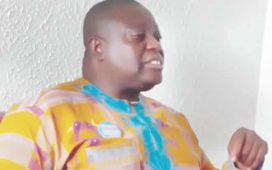 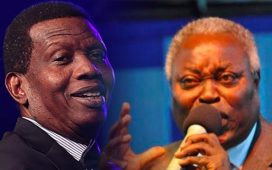