LABOUR’s deputy leader claimed for a second set of £249 Apple AirPods on her Commons expenses within a month of her first pair, it has emerged.

The Sun revealed how Angela Rayner claimed for personalised top-of-the-range earphones when MPs got an extra Covid allowance.

The second set was for a member of her staff, The Sun understands.

Health Secretary Matt Hancock also expensed a set of Apple AirPods, although his were a “basic” £159 pair.

Labour’s shadow Minister for Peace and Disarmament Fabian Hamilton also went on an Apple splurge, purchasing both a new £1,299 Macbook Pro, and a £1,069 iPad Pro.

The Independent Parliamentary Standards Authority said cash was a response to the pandemic.

The Budget 2021 LIVE – Pubs to be handed £1million cash injection

It comes after The Sun told how another top Labour MP, Barry Gardiner, claimed £131 for an iPad pen.

But their party colleague Rosena Allin-Khan showed them up by securing a donation of laptops, worth £10,000, and handing them to schools.

The 44 computers were distributed to Primary Schools across her south London constituency of Tooting. 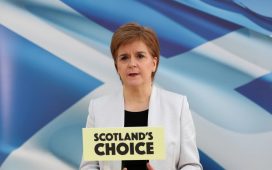 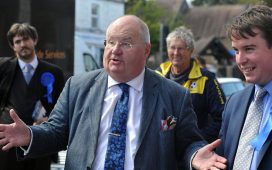 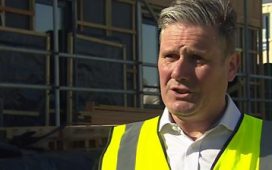 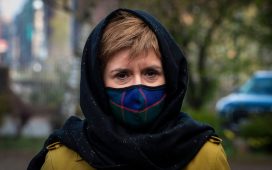