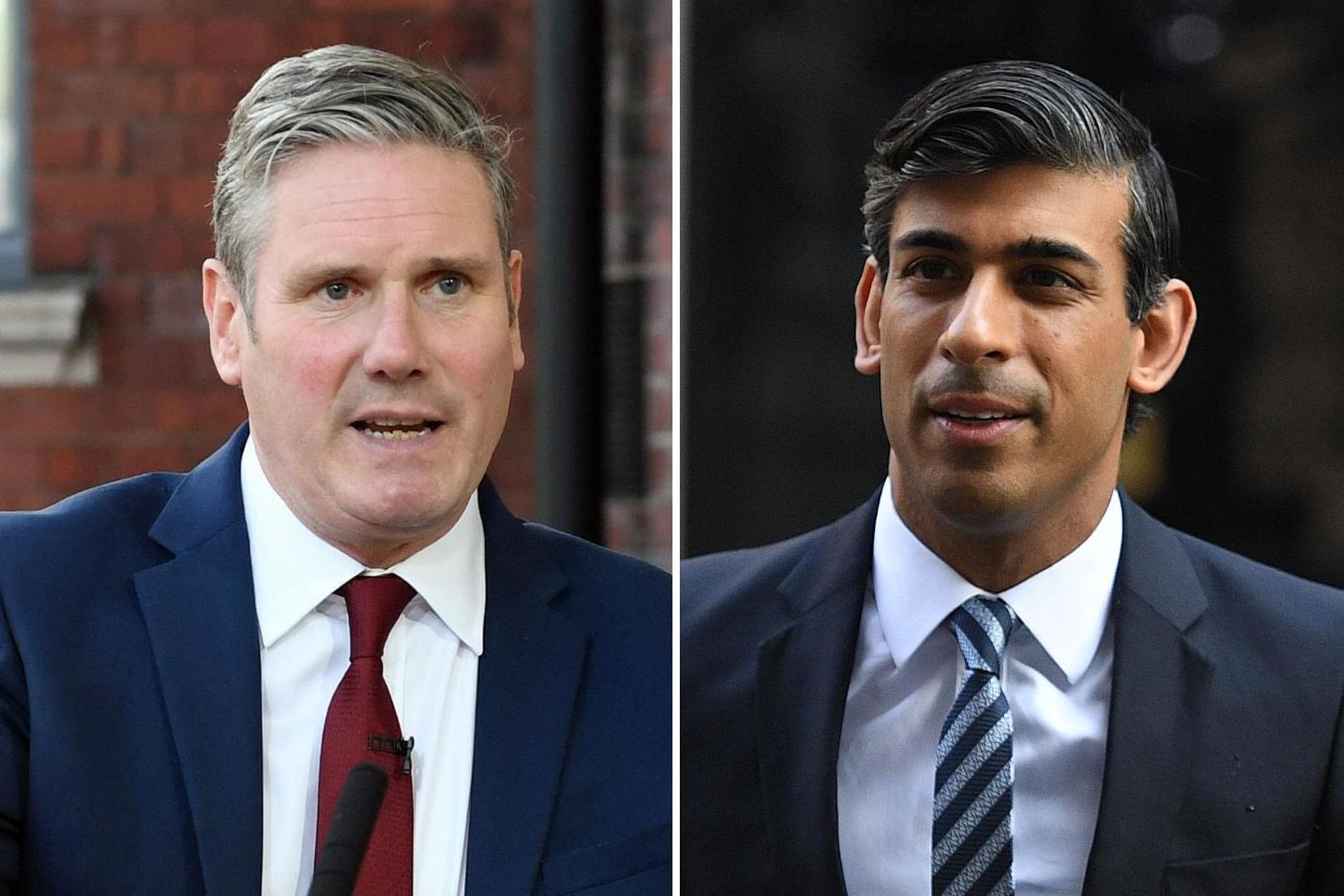 Labour has warned that more than a million workers are being “consigned to the scrap heap” in a fresh attack on the Government’s Job Support Scheme.

The party have said that sectors of the economy that generate billions in tax revenue and employ huge numbers of workers are not covered by the plans.

Chancellor Rishi Sunak unveiled his winter economic plan earlier this week, announcing a multi-billion pound package to allow millions to go part time while keeping around four-fifths or more of their earnings.

But Labour said Mr Sunak failed to mention businesses that are not able to operate because they are either shut down or trading with hugely reduced capacity.

These include weddings industry, events and exhibitions, major parts of the night-time economy, festivals, sports venues and theatres.

Shadow ministers said there was no acknowledgement about their plight or the fact that they will be forced to remain fully or mainly closed for the next six months.

Labour said its analysis of official statistics suggested that more than a million workers are employed in these sectors.

Lucy Powell, shadow minister for business and consumers, said: “The Chancellor is consigning whole sectors of our economy to the scrap heap, damaging lives and livelihoods, and threatening the recovery.

“The failure of ministers to ensure an effective test, track and trace system means that many businesses have no idea when they can reopen.

“Even for those who can access it, the job support scheme is badly designed and could lead to a wave of job losses.”

Shadow culture secretary Jo Stevens said: “So far the Government has promised money to prop up our theatres and concert halls but it’s the people who work in them who are suffering and who are excluded from Government help. The sector is braced for a winter of further job losses.”

Amanda Milling, co-chairman of the Conservative Party, responded: “We know that many people are worried about their future, which is why the Chancellor has put in place a Winter Economy Plan to support jobs and businesses.

“This is in addition to one of the most comprehensive packages of support in the world – worth £190 billion so far.

“For all their political point-scoring, we are yet to hear a plan from Labour beyond empty statements. Rather than viewing the pandemic as a ‘good crisis’ to exploit, they should focus on acting in the nation’s interest – not just their own.”

A Treasury spokesman said: “Our support for business has reached, and continues to reach, millions of firms. The Job Support Scheme is designed to protect jobs in businesses facing lower demand over the winter due to Covid, and is just one form of support on offer to employers during this difficult period.

“Businesses can still access our loan schemes, now extended, defer VAT payments previously due in March, and benefit from business rates holidays, a moratorium of eviction for commercial tenants and the Statutory Sick Pay Rebate Scheme.

“We’re also continuing to innovate in supporting incomes and employment through our Plan for Jobs announced in July, helping employees get back to work through a £1,000 retention bonus and creating new roles for young people with our Kickstart scheme.”