Labour will face a potentially difficult new by-election this summer after an MP in a Tory target seat won a job outside Westminster.

Ms Brabin, who today celebrates her 60th birthday, has said she is “proud” to become the first mayor for the West Yorkshire region.

Following her election on Sunday evening, she said in a tweet: “We did it! I’m proud to be the first West Yorkshire Metro Mayor and I’m incredibly humbled and grateful for every single vote.

“I will fight for every single resident so everyone has the opportunity to succeed. Thank you.”

Because the role involves responsibilities for the police, the former Coronation Street star will stand down as MP for Batley and Spen – where she’s sat since previous MP Jo Cox was murdered in 2016.

That means a by-election is likely as soon as mid-June, though Labour will have some control over exactly when it takes place.

That is almost the same majority as fellow ‘red wall’ seat Hartlepool, whose 3,595 majority was demolished by the Tories this week.

Like Hartlepool, the area backed Leave in the 2016 referendum.

Unlike Hartlepool, the Brexit Party performed poorly in 2019 – suggesting the Tories would have more of a struggle to claim the seat. That said, independent Paul Halloran did won 6,432 votes in Batley and Spen on a ticket of a “clean Brexit”, law and order, and restoring a full local A&E department.

Barry Sheerman, MP for nearby Huddersfield, told the Financial Times: “It will be a challenging by-election, as by-elections always are. I think the party is aware of that, but I think as long as we get the right candidate it is winnable.” 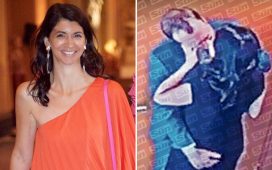 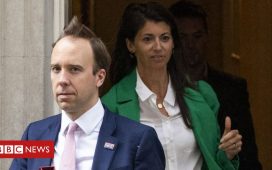 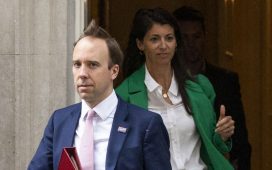