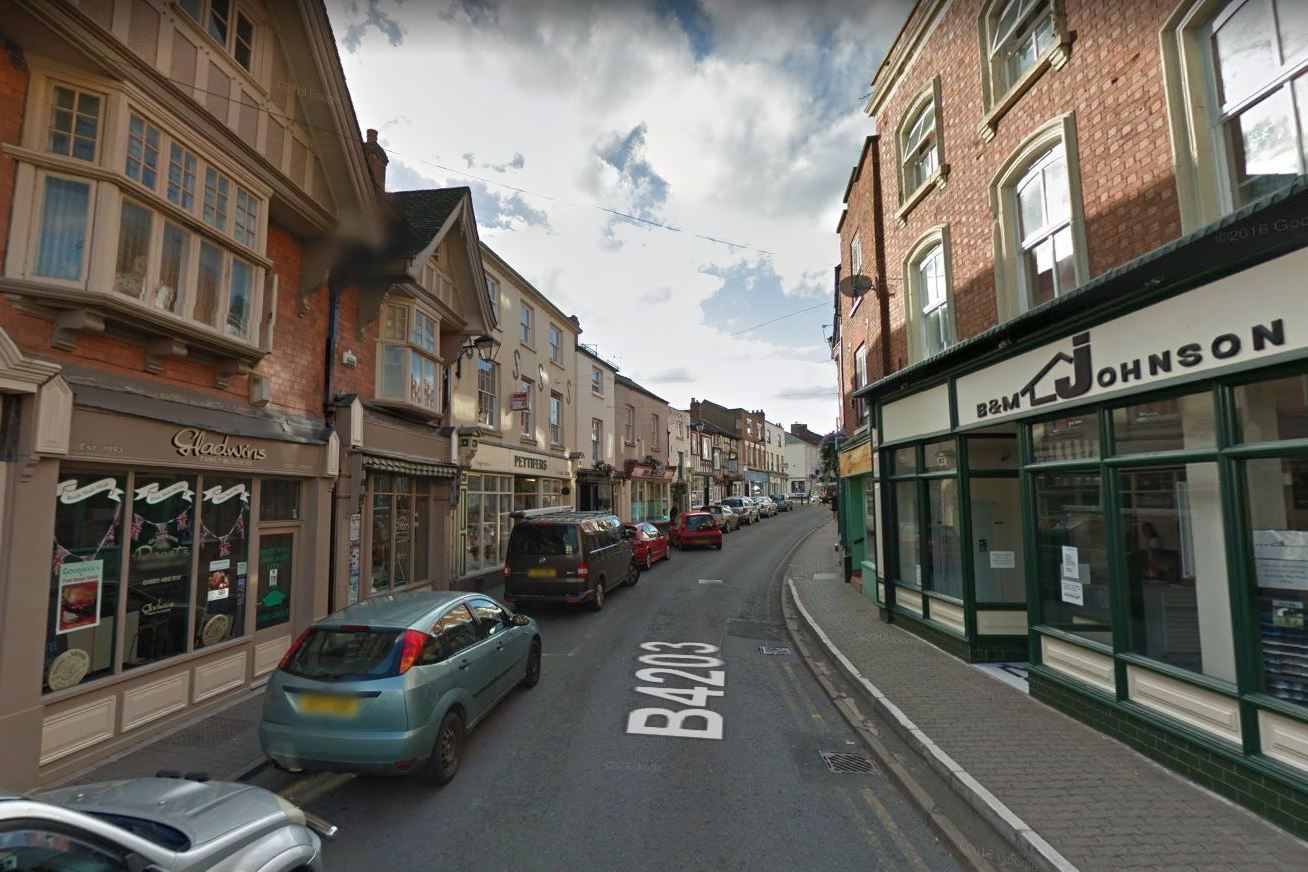 A Labour activist in her seventies suffered suspected cracked ribs after she was attacked and called a “Marxist” while campaigning.

Several Labour campaigners said they suffered “unacceptable and unprovoked attacks” while delivering leaflets for the party in Bromyard, Herefordshire, on Saturday.

They said some activists were shouted at and told to “get out of the f****** county” as they were out campaigning in the town centre.

One woman, believed to be in her 70s, needed medical attention after she was attacked by a stranger in the morning, the party said.

In a post on Facebook, North Herefordshire Constituency Labour Party (CLP) said the attacker “started to deface the party banner writing obscenities and then starting ranting and swearing, using foul and abusive language”.

They also said the person said “the Labour Party were Marxists and yelled at colleagues to get out of the ‘f*****” county’.”

“Not rising to the bait she was politely told that everyone there was also from Herefordshire and had a right to be there,” the post continued.

“Then a few minutes later, it transpired that one of the older members of the team further down the street had been pushed over flat into the road. It later became clear that this was the same woman who had defaced the banner earlier.

“First responders attended immediately and called for medical assistance and an ambulance.”

They said the woman was “badly shaken and may have cracked ribs”.

Inspector James Ashton, of West Mercia Police, told the Hereford Times: “We received reports that a woman canvassing for the general election on the High Street in Bromyard had been assaulted at about 11.30am on November 23.

“Officers attended and spoke to the victim, who said that she didn’t wish for charges to be brought.

“We continue to engage with both parties to ensure an appropriate outcome for the victim.”

In a statement, the CLP confirmed that one of its volunteers “was injured in an unprovoked altercation with a member of the public on Saturday”.


It added: “The attack resulted in a female volunteer receiving ambulance attention. The police were also in attendance.”

A spokesman for Labour’s campaign head office said: “These were completely unacceptable and unprovoked attacks on Labour Party campaigners and our thoughts are with those volunteers who suffered injuries. There is no place in politics or our society for such violence.

“We take the wellbeing and safety of our elected representatives, campaigners and activists very seriously and we have issued advice on safe campaigning and security.

“We wish those who were subject to these shocking acts of violence a speedy recovery.”