The ACT chief minister, Andrew Barr, will govern again in minority with the Greens, after Labor lost the final two undecided seats to secure a total of 10 in the assembly.

The Liberals head into the new term with nine seats out of the 25-seat assembly after the final counting of votes in the territory election.

An official declaration of the poll will take place on Wednesday.

The Greens secured a record six seats and received just over a 3% swing to them, chalking up 13.5% of the vote, while the Liberals got a three-point swing against them (33.8%).

Labor will notch up 23 years in office by the end of this term.

Liberal campaigners sheeted home the Labor win to the benefits of incumbency as the coronavirus pandemic continued and the difficulty of campaigning amid a global crisis.

The Greens will be pushing for more action on climate change, inequality and housing affordability.

See also  Death toll of powerful earthquake in Haiti soars to 1,297
Share on FacebookShare on TwitterShare on PinterestShare on Reddit
newscabalOctober 24, 2020 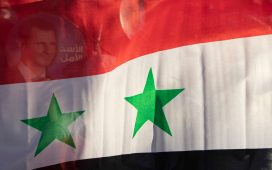 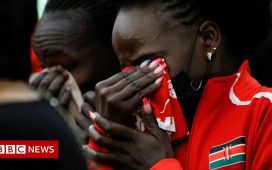 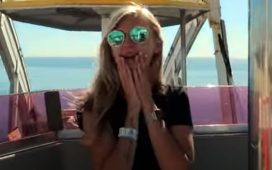