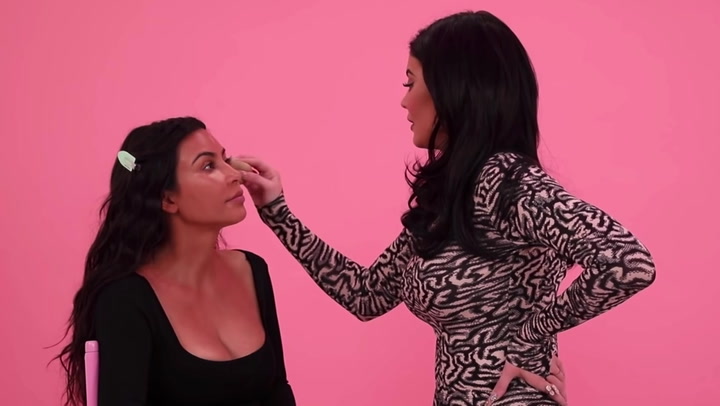 Kylie Jenner says she sees herself having four kids

Kylie Jenner has graced the cover of Elle Russia clad in a figure-swamping wool coat and covering her stomach with her hands amid rumours she is expecting her second child.

The mum-of-one appears wearing the ankle-length outwear with knee-high boots on shoot with the fashion magazine, posing with two hands strategically placed on her torso and thigh.

Wearing red gloves with her raven locks tied back Kylie, looks whimsically into the camera.

Rumours are rife that Kylie is pregnant with her second baby with Travis Scott, with sources telling People magazine that the 24-year-old is ‘trying to slow down’ in a bid to conserve her energy.

The news was first reported by E! earlier this month, the channel responsible for broadcasting Keeping Up With the Kardashian.
With speculation mounting, another source close to Kylie told People that she is “doing well,” and “since becoming pregnant, she has been trying to slow down a bit and to rest more” as she prepares to have her second child with rapper Travis.

Kylie and Travis have reportedly been trying for second child for “almost a year” in a bid to welcome a sibling for daughter Stormi.

The couple have not yet confirmed if the rumours are true.

Kylie opted to keep her first pregnancy a closely guarded secret until after the birth.

Now a source close to the Keeping Up With The Kardashians star said the pair are “beyond thrilled” about the entrepreneur’s pregnancy as they wanted to give a sibling to their daughter Stormi, 3.

The insider told US Weekly: “She and Travis have been trying for many months … to get pregnant again.

“Kylie really wanted her siblings to be close in age because she feels so close to Kendall [Jenner] and wants that for Stormi.”

However in a bid to swerve rumours that she’s pregnant again the billionaire recently took to Instagram posing in a sexy yellow cut-out swimsuit.

Although despite Kylie’s best efforts to divert speculation, fans have now suspected that the photos were taken months ago.

In fact eagle-eyed observers have been convinced Kylie has been pregnant for months.

The make-up mogul had just celebrated her 24th birthday and shared an array of snaps of her big day, but eagle-eyed fans noticed a number of irregularities.

Kylie and Travis were ‘trying for second baby for a year’

Kylie posted an Instagram video in which she sports a green dress, neon-tipped nails and long black hair on what is supposedly her birthday.

However fans doubt the pics were actually taken at the brunch and painting class she was said to put on for her guests suggesting that her nails in the photo are at least two-months-old.

“Kylie is pregnant. She’s never had the same nails for over a month…she is now showing a baby bump and won’t be posting body pics that are recent,” said one eagle-eyed follower.

Another follower was quick to point out that there were no selfies or snaps of Kylie’s family at her birthday bash.

See also  Emily Ratajkowski sits in her husband's lap as she shows off her toned figure
Share on FacebookShare on TwitterShare on PinterestShare on Reddit
newscabalAugust 27, 2021 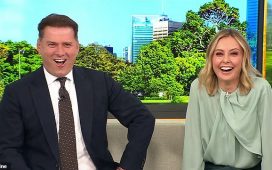 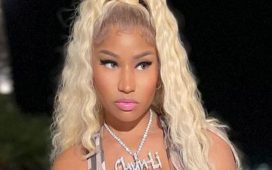 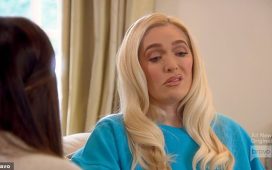 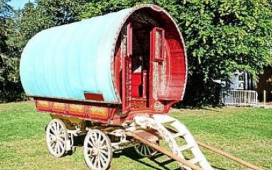 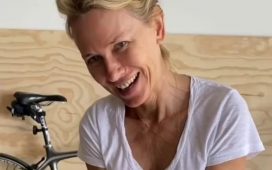