The 27-year-old has played in six of Gloucester’s seven games this season and moves after spending much of his career with the Championship Pirates.

Gloucester have not disclosed the length of Moyle’s contract.

“Kyle has come in and grabbed the opportunity with both hands,” head coach George Skivington told the Gloucester website.

“He’s been excellent in the Championship for a number of years, and he’s not looked out of place in the 15 jersey for Gloucester Rugby over the past few months.”

Moyle scored almost 50 tries in more than 130 appearances for the Pirates and was seen as one of the best attacking threats in the second tier.

“With this amazing and exciting opportunity signing for Gloucester Rugby, it also naturally brings a lot of sadness to be leaving the team that’s been such a big part of my life for the last eight years,” Moyle told the Cornish Pirates website.

“Growing up down the road and playing for the club’s junior age groups, becoming a Cornish Pirate was an extremely proud moment for me and I want to say a massive thank you to all the coaches, staff and players that I’ve been fortunate enough to work with over the last eight years.”

Meanwhile, prop Jay Tyack, who moved on a short-term deal to Gloucester from the Pirates at the same time as Moyle, has returned to his parent club.

READ  How Ole Gunnar Solskjaer is getting the best out of Anthony Martial and Marcus Rashford
Share on FacebookShare on TwitterShare on PinterestShare on Reddit
newscabalJanuary 6, 2021 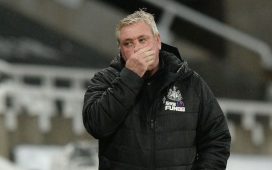 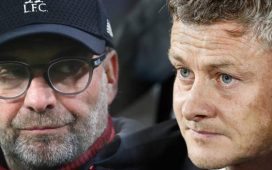 I have no skills for playing mind games – Klopp 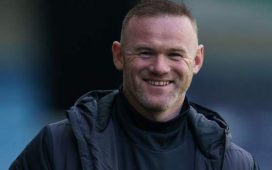