Centre Krisnan Inu has signed an extension with Salford Red Devils to remain part of Richard Marshall’s squad for the 2021 Super League campaign.

Inu was part of the side that lost the Challenge Cup final to Leeds, their second major final in the past two years after the 2019 Grand Final.

“I’m really pleased to have extended my stay at Salford,” Inu said.

“I love playing here and I think that helped me get back to my best last season.

“The boys are great to be around and it’s been two finals in two years for us since I arrived, so we all want to go that one step further now.” 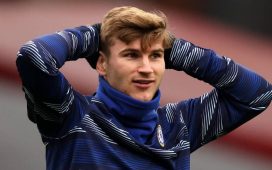 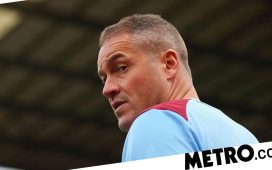 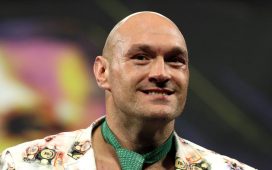