Kourtney Kardashian fans have accused the star of photoshopping her pics after she shared a snap on Instagram.

The 42-year-old reality TV star uploaded an image to her Instagram Stories of herself in a flowery garden and her followers were quick to question whether she had altered the image.

The Keeping Up With The Kardashians star’s photo showed her wearing a leopard print jacket with her back to the camera. She turned her head to look at the camera while holding a glass of wine.

Fans took to Reddit to question whether she had photoshopped her bum, with some saying it is larger than normal in the image.

Another user commented: “She really thought she would get away with this and everyone would be like, Yeah that’s real Kourtney!”

And a third fan added: “What in the what? Why? This has to be a joke.”

The comments kept coming in along the same lines, with a fourth saying the image was “embarrassing”.

Another user added their opinion, saying: “At this point, the bad photoshop must be intentional.”

It comes as Kourtney once again faced rumours that she was pregnant with fiance Travis Barker’s baby.

The POOSH founder shares her children Mason, 11, Penelope, nine, and Reign, six with her ex Scott Disick, 38, but has been regularly showcasing her newfound love with the Blink-182 drummer, 46.

The star had shared a photo of a sequin avocado purse and one TikTok user believed this to be a sign of a pregnancy.

The user pointed out that a baby in the womb at the age of 16 weeks is the size of an avocado. Another so-called clue came after Kourtney shared a throwback snap of herself using two breast pumps.

Kourtney and Travis got engaged in October and rumours have been rife since they went official with their relationship at the start of last year.

Travis and Kourtney got engaged in October
(

Reports suggest that the eldest of the Kardashian sisters is unhappy, however, that her wedding is being “overshadowed” by various things that are going on in the lives of her co-star siblings.

According to the Sun, a source has said recently: “Kourt is furious that this latest family drama is overshadowing the wedding planning.” They said that she “felt that for once it should be all about her.”

Some of her siblings have attracted intense attention in recent months, including Kim Kardashian, 41, who has been getting a lot closer to comedian Pete Davidson, 28.

Do you have a story to sell? Get in touch with us atwebcelebs@trinitymirror.comor call us direct 0207 29 33033. 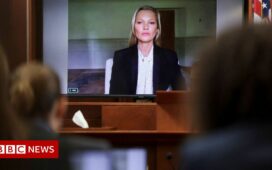 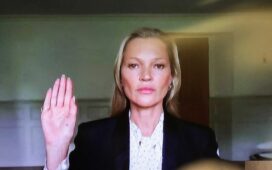 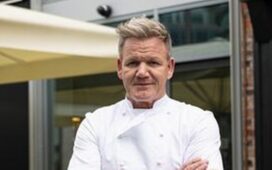 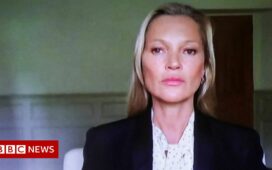 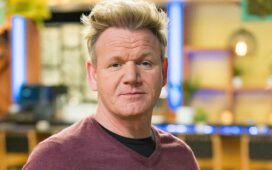