JAKARTA • During colonial times, Jakarta’s old town, known as Batavia to the Dutch and Kota Tua to Indonesians, along with the Straits Settlements of Singapore, Malacca and Penang, was a major trading hub and centre of cultural exchange between the East and West.

But unlike the Malaysian cities, which have earned Unesco World Heritage status and attract tourists from all over the world, Kota Tua has been left to decay after years of policy uncertainty and lack of funding. The Jakarta Post reported that Indonesia had proposed adding Kota Tua to the Unesco list, but the United Nations body rejected it in 2018, arguing that the neighbourhood lacked “integrity and authenticity” as an old town.

Batavia was the capital of the Dutch East India Company, or VOC in the Dutch acronym, which was granted by the government a trade monopoly in various international waters, including those off the southern tip of Africa and spots between the Atlantic and Pacific oceans.

The company was given a right to build forts and maintain armed forces. Some time between 1618 and 1645, it defeated the British fleet and largely displaced the Portuguese in the East Indies (Indonesia in the present day).

The centre of the VOC’s administration was first on the coast in the north, before it moved farther inland to the old city hall, which is today the Jakarta History Museum.

Across from it was the Court of Justice, which is now the Fine Art and Ceramic Museum.

Buildings here represent the European architecture of the time, and are marked by elegant whitewashed and brick facades, huge entryways and colourful mosaic glass.

The nearby Sunda Kelapa harbour was a vital hub for the trade of sugar, coffee and spice.

“The administration then moved farther inland to what is today the Presidential Palace (in central Jakarta). The area near the coastline became unhygienic with many Dutch officials contracting malaria, a tropical disease not known to them, which proved to be fatal,” said University of Indonesia historian Agus Setiawan. 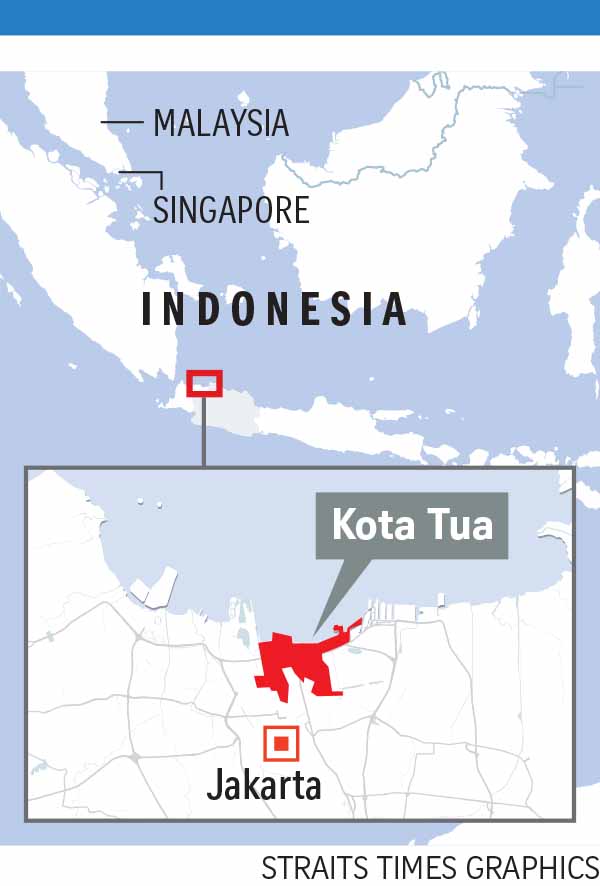 The Dutch arrived in 1595 in search of natural resources, before they colonised the islands that are today’s Indonesia for more than three centuries. More than seven decades into its independence, Indonesia is South-east Asia’s most populous country.

“We make use of the past not to have nostalgic memories, but to create economic opportunities while giving room to the next generation to learn,” Jakarta Governor Anies Baswedan said.

Details of the plan to turn Kota Tua into a tourism spot and development timeframe have been left to the three government-run companies tasked to handle the job. 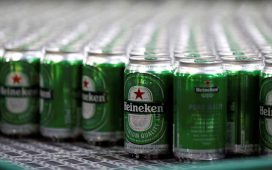 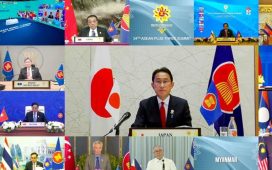 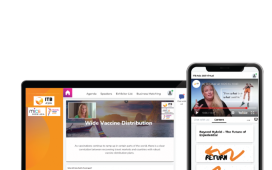 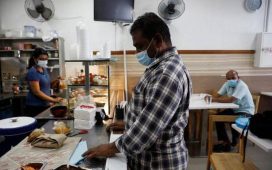