A KNIFEMAN dressed as the Joker went on a stabbing spree that left 17 people injured on a Tokyo train today.

The attacker ran amok as he slashed passengers before lighting a fire on a carriage during a horrifying rampage.

People scrambling to escape through the train’s windows, police and witnesses said.

A video posted on social media showed more than a dozen people fleeing a burning carriage and huddling at the end of the next train car.

Police have arrested a 24-year-old man over the attack inside the Keio train near the Kokuryo station.

Footage posted on social media appears to show the attacker dressed like the Joker in the Batman films.

A male passenger in his 60s or 70s lost consciousness after being stabbed as the chilling attack unfolded.

The suspect reportedly after poured out a liquid resembling oil before setting fire to it and burning the seats.

He jumped from a window in a desperate bid to escape, but fell on the platform and hurt his shoulder.

He said: “Train doors were closed and we had no idea what was happening, and we jumped from the windows

Cops were seen entering the carriage where the suspect was seated.

The man reportedly didn’t resist as he was arrested and taken into custody.

It’s the second time in two months a knifeman has attacked passengers on a commuter train in the Japanese capital.

In August, at least 10 people were injured after a man went on a stabbing rampage.

The suspect later told police that he wanted to attack women who looked happy. 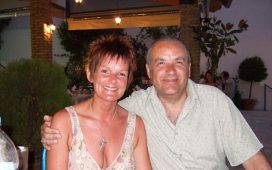 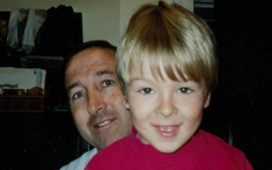 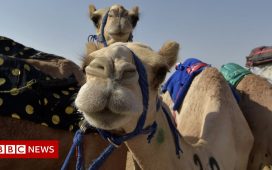 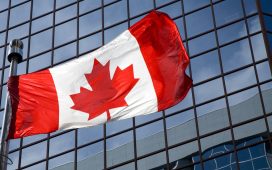 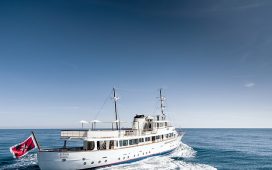