Burnley became the first Premier League side to claim three points at the home of the Reds since Sam Allardyce guided Crystal Palace to victory in April 2017.

A record of this magnitude was last achieved by Mourinho, who oversaw a 77-game streak in two separate spells as Chelsea manager before finally suffering a home league defeat at the hands of Sunderland in April 2014.

Parallels can be drawn from the two losses as both managers saw their unbeaten home runs ended by an opposition player converting a penalty, with Mike Dean the referee in charge for the two contests.

Delivering his post-match verdict last night, the Liverpool boss reacted to his side’s ‘impossible’ setback: “We lost a game which is actually impossible to lose, but we did it, and that’s my fault because my job is to make sure the boys have the right amount of confidence and make the right decisions.

“That obviously didn’t work out tonight as we had the ball a lot.

“We created some situations, that is all OK, but in the final moment our decision-making is not right.

“That is the problem: you have the ball in the right place, then you don’t shoot, then you pass. I’m pretty sure I said the same thing last week. If something doesn’t work you have to try harder, longer, and make better decisions.

“If I make clear which movements make sense because it will hurt the opponent, and they don’t do them, then I have to make it clearer. That’s how it is.

“The good thing is, we can change it, we just have to work on it. And we can’t work on tonight’s game anymore, but we can use it for the next one. I can’t believe we lost it, but it’s the truth and we have to accept that.”

It was a former Liverpool man who halted Mourinho’s Stamford Bridge invincibility, Fabio Borini converting his spot-kick past Mark Schwarzer to leave the Chelsea manager in a similar state of shock.

Mourinho appeared taken aback, like Klopp, as he dissected a 2-1 loss that dealt the Blues a blow in their title pursuit.

“This season I lost, for the first time, a match at Stamford Bridge. I lost with the second goal and, for me, that’s the highlight”, said the now Tottenham Hotspur manager.

“Congratulations to my players because they gave everything, tried everything and left everything they had on the pitch for the first to the last minute.

“Secondly, congratulations to Sunderland; they won three important points and it doesn’t matter how and why.

“Thirdly, congratulations to Mike Dean as his performance was fantastic.

“Finally, congratulations to Mike Riley- the referees are doing really well according to the objectives.” 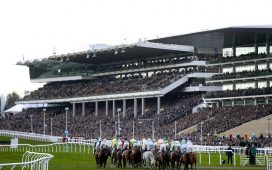 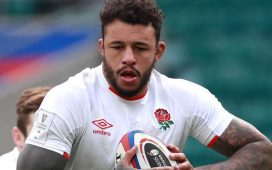 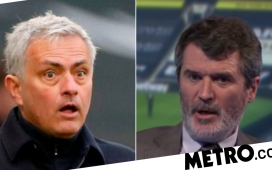 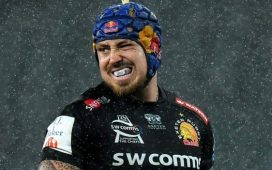