She’s in the middle of going through a very public divorce and now Kim Kardashian is having to process a rumoured security threat on top of her marriage woes.

It’s been reported by TMZ that the 40-year-old has had to deal with a scary encounter with an obsessive fan.

According to sources, the mum-of-four has been receiving packages to her home from an infatuated follower, which included a diamond ring and Plan B pills, an emergency contraceptive.

Reports have suggested that the unwanted presents were intercepted by Keeping With The Kardashians star’s security team.

The box, which is alleged to have arrived at the TV personality’s home on June 3, was said to include a message from the sender requesting to see Kim.

It has been reported that the unknown man first visited the star’s property back in February and has frequently attempted to get in touch with the estranged wife of Kanye West.

The situation escalated recently when the man was found on her the grounds of her gated community and claimed he was there to escort the star out to dinner.

While Kim has multiple security measures surrounding her home, leading to the package being intercepted, the man has been pursing her online too.

According to one source, the man has plastered bizarre images relating to the reality TV star all over his social media – including a self-made marriage certificate and another item which read “Queen Kimberly” is “sitting up in thy big castle alone waiting for her Knight in Shining Armor.”

The aspiring lawyer apparently is planning on filing a restraining order against the person which would involve a judge enforcing him to stay at least 100 yards away from her and her property at all time.

The Mirror has reached out to Kim’s representatives for comment about the claims.

Last year, the star opened up about her terrifying experience when she was robbed during Paris Fashion Week in 2016.

Speaking to legendary interviewer David Letterman on his Netflix show, the SKIMS founder recalled telling the robbers: “Take everything. Just take everything. Nothing is important.”

Visibly upset discussing her traumatic experience, the reality TV star went on to discuss how she feared she would be raped by her attackers.

After handing one of the armed robbers the diamond ring he requested, she revealed she fear he was about to sexually assault her.

“He grabbed me and pulled me towards him, but I wasn’t wearing anything underneath. So I was like, ‘This is the time I’m going to get raped. It’s going to happen. Just prepare yourself,” she told the talk show host.

Thankfully, the star was left unharmed as the intruders left with their stolen goods.

According to French officials, they took more than $9 million worth of jewels, and 17 individuals were arrested in connection with the crime. 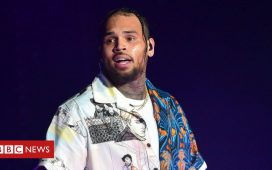 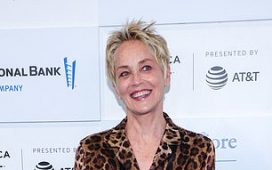 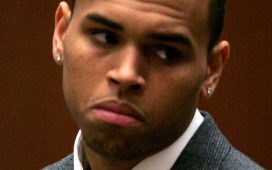 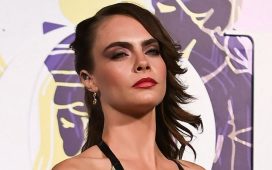 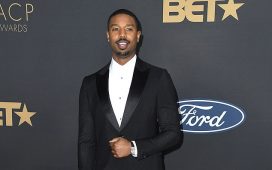