Kim Kardashian and Kanye West‘s relationship may be nearing its end, but their kids remain the top priority.

Even though Kim and Kanye are no longer on speaking terms, a source exclusively tells E! News the musician is still an active presence in their four kids’ lives. The source shares, “He still wants to play a huge role in their lives and Kim would never discourage that.”

Regarding the new family dynamic, a second source shares some insight on the living arrangement, revealing Kanye moved out of the minimalist home he and Kim shared during their relationship. “He is no longer living at the house with Kim and the kids,” the second insider explains. “When he sees the kids, he meets them elsewhere.”

The same source adds the “Stronger” rapper can see North, Saint, Chicago and Psalm West “when he wants.”

Prior to moving out, Kanye was living in Wyoming, but has since returned to California, where the second source says he’s been “focusing on his work.” 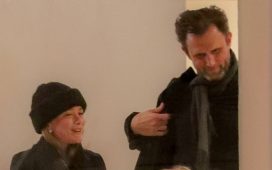 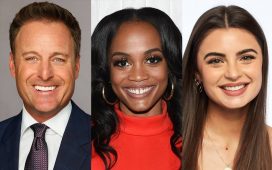 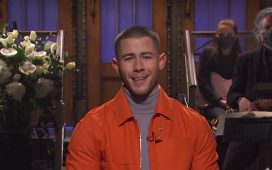 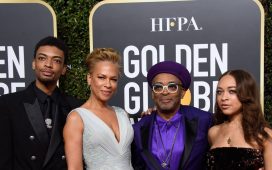 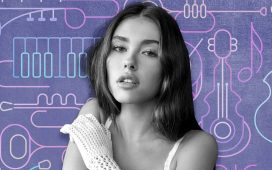 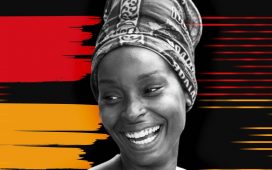