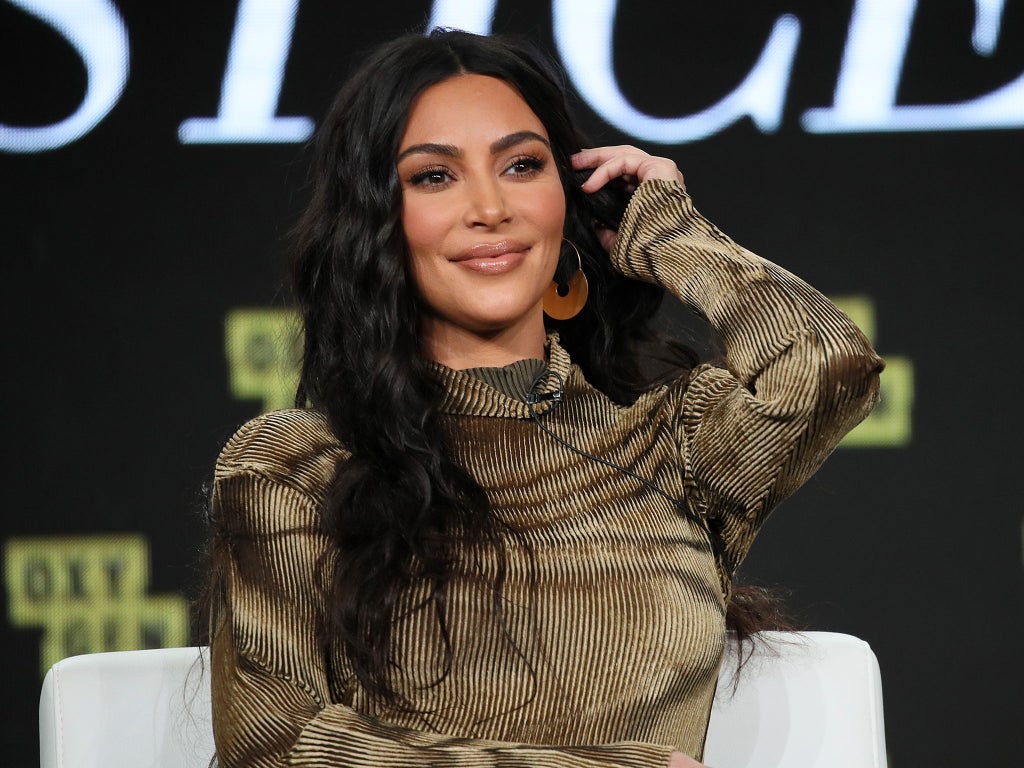 Kim Kardashian West’s solution-oriented brand Skims will design the official underwear, pajamas, and loungewear for American athletes at the 2021 Tokyo Olympic, set to kick off on 23 July.

The KKW Beauty owner announced on Instagram on Monday: “Ever since I was 10 years old, I’ve heard every single detail about the Olympics from my stepdad. As I would watch the athletes compete, I would grow to understand the dedication and honour being a part of the Olympics embodied.”

“When I received the call inviting Skims to be a part of @TeamUSA, every moment I’ve spent admiring the strength and energy of the Olympians from the sidelines came full circle,” she wrote.

“I am honoured to announce that @skims is designing the official team USA undergarments, pajamas, and loungewear for the athletes this year in Tokyo, and the same pieces will be available in a capsule collection at SKIMS.COM,” she concluded.

Ralph Lauren will also continue to be the official designer for Team USA as they have since 2008. That clothing will be worn by athletes in both opening and closing ceremonies.

The Olympics Games are scheduled to run from 23 July to 8 August and the Paralympic Games begin on 24 August and finish on 5 September.