Kim Kardashian has a long history with the paparazzi and it would seem not all of it has been about the cameras pointing at her.

It has been reported that the 40-year-old Keeping Up With The Kardashians star used to be one of the chief architects in ensuring there were paparazzi to snap Paris Hilton in the early 2000s.

Before Kim became a global phenomenon herself after the launch of her family’s reality show, she used to do what she could to help her friend Paris reach the dizzy heights that Kim later climbed.

The BBC has aired a documentary that looks at the world of the famous, called Celebrity: A 21st Century Story, in which the industry’s top players recall how both Kim and Paris became to embody the celebrity ideal.

During the two-part series, one of the most prominent owners of a paparazzi firm, Sheeraz Hasan, recalled how he worked with Kim to set up photoshoots of Paris, when the pair were in town.

He told the documentary: “I was the media machine behind Paris Hilton.

“We would work with celebrities and set up those stories. The person who was giving me the information on behalf of Paris Hilton was a young lady called Kim Kardashian, who was her assistant and stylist.”

Speaking about how the photographers would know how to connect with Paris, he said: “So any time there were cameras needed, paparazzi, breaking news stories, Paris would basically tell Kim Kardashian to text me.”

Kim soon started demanding the attention of the photographers herself and there were snaps of the soon-to-be reality star on a more regular basis.

With interest in Kim growing, the Kardashians sold their reality show to E! and they quickly became the most famous names across the globe.

Working with the paparazzi is not a new concept for celebrities, with them or their publicists making sure there is someone there to capture their every move if they are making an appearance that needs documenting.

Hasan has claimed that some of Kim’s success has been due to her connection to the photographers and she was quick to use them for her own good.

He said: “There are some people that hate paparazzi – those people are unemployed, they’re not relevant, they’re not working. Good luck!

“I can tell you right now, the people that embrace paparazzi, they understand the business of fame.” 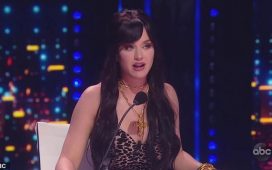 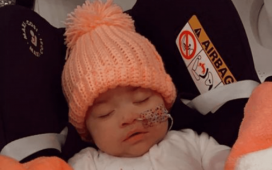 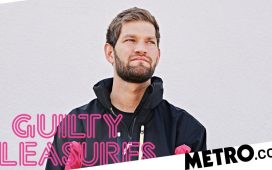 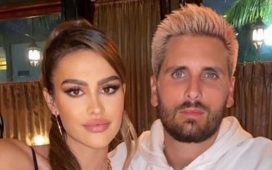