Kim Kardashian made a joke about ‘catching the bouquet’ during Paris Hilton’s wedding, sister Nicky revealed.

The Keeping Up With The Kardashians star went solo to her close pal’s nuptials with Carter Reum last month, despite appearing to confirm her relationship with Pete Davidson.

Spilling about the big day, Paris’ sibling explained that the Skims businesswoman, 41, was among the guests battling for the lavish bunch.

During an appearance on Extra, Nicky was questioned on whether she had met the Saturday Night Live comedian and what she makes of their budding romance.

‘No I’ve never met him,’ she replied. ‘It’s funny, at the wedding, Kim joked, “I’m going to catch that bouquet”.

However, she stopped short of telling us whether Kim was successful in her quest for the flowers.

Paris tied the knot with venture capitalist Carter at the Bel-Air estate of her late grandfather just a few weeks ago – and the couple went all out with their celebrations.

If the multiple dresses, star-studded guest-list and post wedding carnival weren’t enough, the lovebirds were serenaded with performances by Kim Petras and Demi Lovato.

Kim was lucky enough to snag an invite, but wasn’t joined by Pete for the occasion.

The pair have been romantically linked recently, following their kiss on SNL during a Disney-themed sketch.

While they have yet to speak publicly over the speculation, they have been pictured on a string of loved-up dates, including one outing where they held hands in Palm Springs.

An insider recently claimed that, while they aren’t said to be ‘super serious’, the mum-of-four is ‘smitten’ with her rumored beau.

’They are really happy and seeing where it goes,’ the source told E! News. ‘Pete has told her he doesn’t want to see anyone else.

‘She’s trying to not make a big deal about it but is super into him.

‘Kim is smitten over him and it’s very exciting to her.’


MORE : Hugh Grant makes his return in Netflix comedy Death To 2021 and we’re so ready


MORE : Little Mix’s most iconic moments from chart-topping success to winning Brit Award as they announce hiatus after 10 years 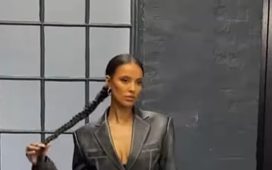 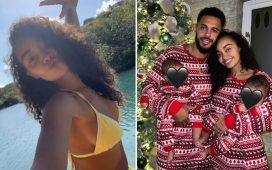 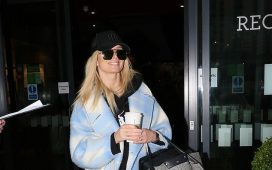 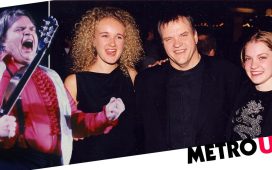 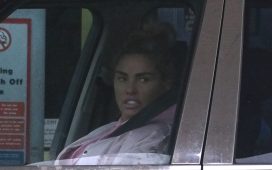