Kim Kardashian and Kanye West are not giving up on their marriage just yet.

A source tells E! News that the reality star and musician are “trying to work through things” in marriage counseling. The insider explains, “Divorce has been discussed, but Kim wants more than anything for their relationship to work.”

As for what prompted Kim to consider a split after six years of marriage, the source says there “wasn’t anything specific that happened that led them to this point.”

A second source concurs, via NBC News, adding that Kim and Kanye are dealing with “regular relationship issues.” As for speculation surrounding possible infidelity, the insider emphasizes, “There is no one else involved.”

Moreover, multiple sources describe the situation as fluid, with a third source revealing, “Divorce talks have been on and off with them since the spring.”

While the future of their marriage remains in limbo, the first source insists they’re “100 percent aligned when it comes to the kids.”

READ  Charlotte Hawkins looks stunning in a blush pink dress and feathered hat at Epsom
Share on FacebookShare on TwitterShare on PinterestShare on Reddit
newscabalJanuary 6, 2021 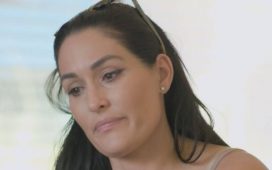 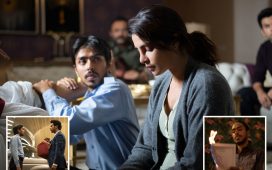 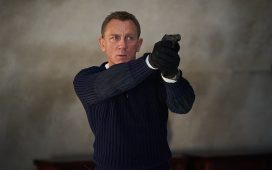 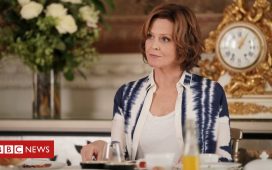 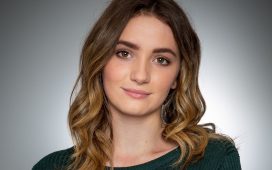 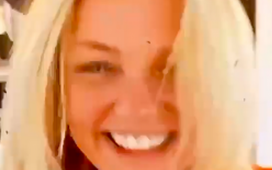